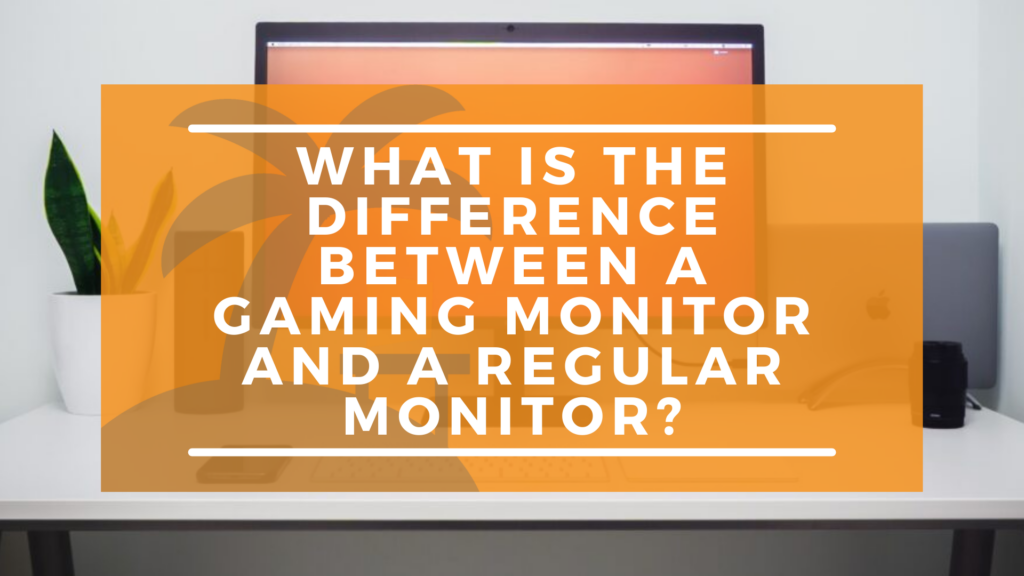 Monitors come in different shapes, sizes, and functionalities, and it’s hard to find two monitors that perform the same tasks using the same modes of operation. As such, a computer user should check out a couple of factors before they invests in a computer monitor, whether the monitor is average or high end.

One of the challenges of deciding on a monitor is choosing a gaming monitor or office monitor that has the right specs for the task. Since technology is continually changing and advancing, new monitors are always coming out. Some will have incredibly high end specifications, others will allow the user to complete their tasks smoothly.

We don’t need to tell you that a gamer isn’t your regular monitor user. Because of that, their monitor of choice might require more than an office monitor would.

Below is a comparison between some of the most salient concepts and specifications of a gaming monitor and a regular monitor. Then, further along, the line, we’ll talk about the possibility of using a gaming monitor as a standard monitor (1).

Also, we will check out whether a gaming monitor is genuinely better than a regular monitor and whether it’s all hype and no substance. Are gaming monitors worth it? Well, you’re about to find out in an instant. So without further ado, let’s plug our monitors in and settle the debate once and for all. 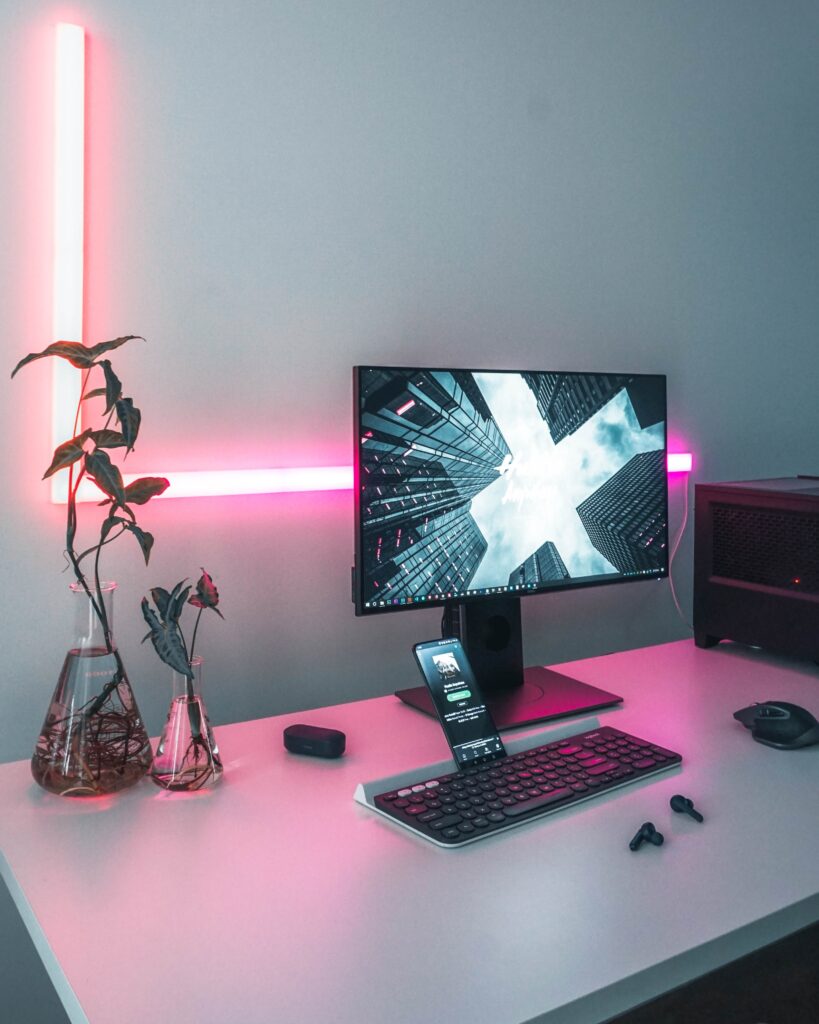 Regular monitors have been around for ages, and there’s no way that we’d sidetrack their effect on the industry. However, gaming monitors came along and made the experience a lot more immersive, thanks to many features.

Here are some of the departments where gaming monitors and regular monitors stack up against each other (1).

On the other hand, a regular monitor won’t cost you that amount of money, and you’ll likely part with between $100 to $150 for a top-notch one. The reason for the disparity in price is the spec, which we’ll be touching on in a moment.

Gaming monitors are suckers for high resolution and high frames per second, and it’s only natural because that’s the only way you can enjoy the complete gaming experience. Proper gaming monitor resolutions are 1080P, 1440P, 4K, and the newest entry 8k.

On the other hand, a regular monitor is pretty humble, as a 1080P with nothing more sophisticated being allowed.

Refresh rates aren’t to be taken for granted with gaming monitors, as they could prove to be the difference between a successful gaming mission or utter destruction. As such, gaming monitors must have a monitor with at least 75 Hz, combined with the lowest response time you can find.

On the other hand, a regular monitor user won’t have any significant issues regarding the refresh rates. Hence, a standard monitor with a 60 Hz refresh rate should do just fine, and you’ll be able to work swiftly and efficiently.

Can You Use a Gaming Monitor as a Regular Monitor? 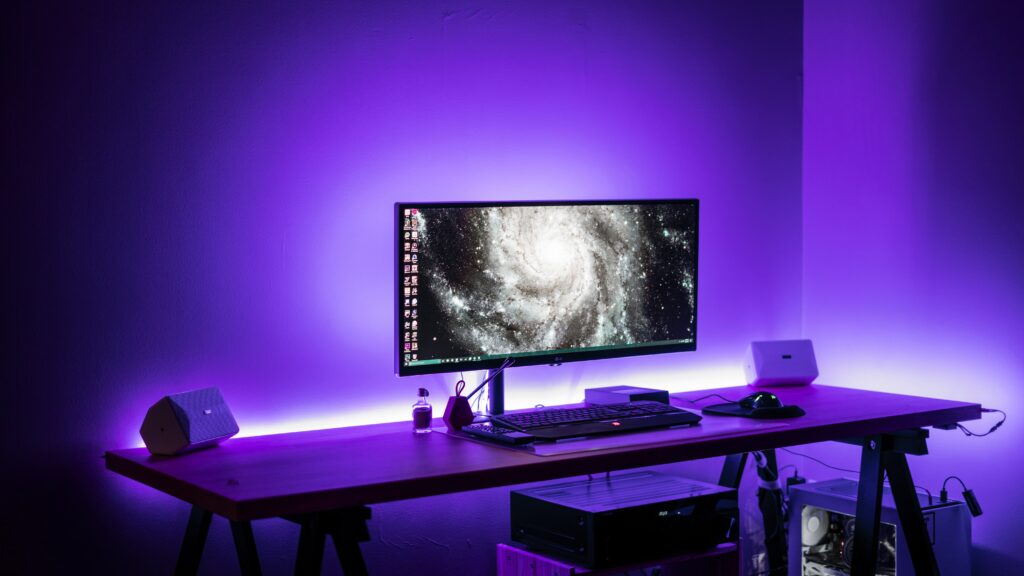 Yes, you can use a gaming monitor as a regular monitor.

Gaming monitors are the cream of the crop in the technological industry, and they have prompted a revolution in how gamers see monitors.

They are fast, you can upgrade them, are easy on the eyes, and most importantly, fuel gaming excellence.

However, it’s important to note that while gaming monitors are typically marketed as the best things to happen in the industry, they are first and foremost monitors for general usage. Nothing stops a gamer from using his “gaming monitor” for the simplest of tasks and the seemingly basic stuff.

The reason being that your gaming monitor is a fantastic choice for word processing, graphic designing, watching Netflix, and a host of other endeavors. No rule says you can’t, and there are absolutely zero limitations.

The only factor is that many gamers are particularly skeptical about using their “gaming monitor” for other tasks or shenanigans. That remains the case today, even though there’s no problem in unplugging your game console and getting some work done on the said: “gaming monitor.”

How do you choose a monitor for gaming? When picking out a high quality gaming monitor, be sure it checks all the boxes first!

Is a Gaming Monitor Better Than a Regular Monitor?

Gaming monitors have some of the most sophisticated features in the entire technological world, and they are an added advantage in a user’s kitty. However, over time people have asked if there are any real benefits of purchasing a gaming monitor instead of a regular one and whether the gaming monitor is superior.

Hence, we’ll be giving you a few reasons why a gaming monitor easily outweighs its traditional counterparts. 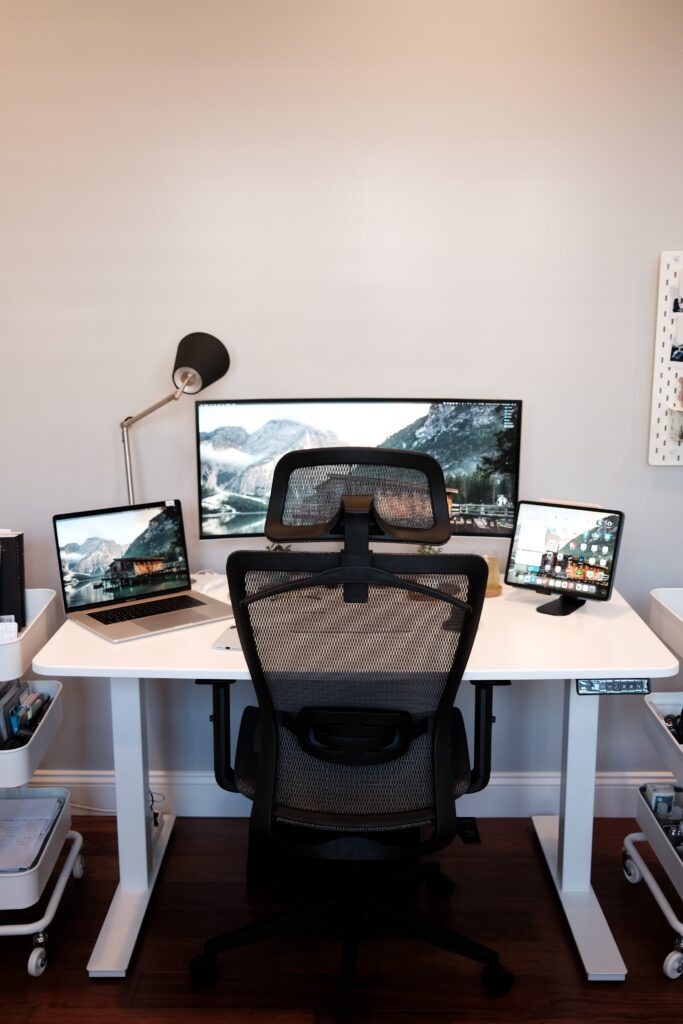 Online gaming has become one of the biggest trends worldwide, and it’s not rare to see your favorite celebrity Livestream some of his battles on their social media handles. However, you’ll need a monitor with a low response time to enjoy the online gaming experience and something that shows what’s happening in real-time.

The reason being that online battles can be won or lost in a split second, so you’ll be needing all the help you can get. A proper gaming monitor will assure you that a regular monitor won’t even come close while on the other hand. So the choice is yours.

Ergonomics are essential, and your posture while using your computer or gaming console could have a lasting effect on your outlook as a person. As such, it’s necessary to observe proper ergonomic practices, with purchasing ergonomic-friendly goods being an excellent starting point.

“Gaming monitors these days have a wider range of motion than conventional monitors, often allowing for movements in up to four axes.” As much as mere mortals love regular monitors, they can’t afford you that, so maybe it’s high time that you switch to the monitor that has your health in consideration.

What’s more, “gaming monitors aid flexibility, promote quick responsiveness, and you’ll be able to play with a confidence that only a top-notch tool can guarantee.

The world is developing at a startling pace. And we are now at the stage of do-it-yourself or don’t do it at all. As such, many people are investing time and effort into learning skills such Corel Draw, Photoshop, Adobe Illustrator, and a host of other soft skills.

Learning such skills won’t be as plain sailing regularly as it would have been on a proper gaming monitor. So the choice is yours to make, with the advantages being transparent for all and sundry to see. 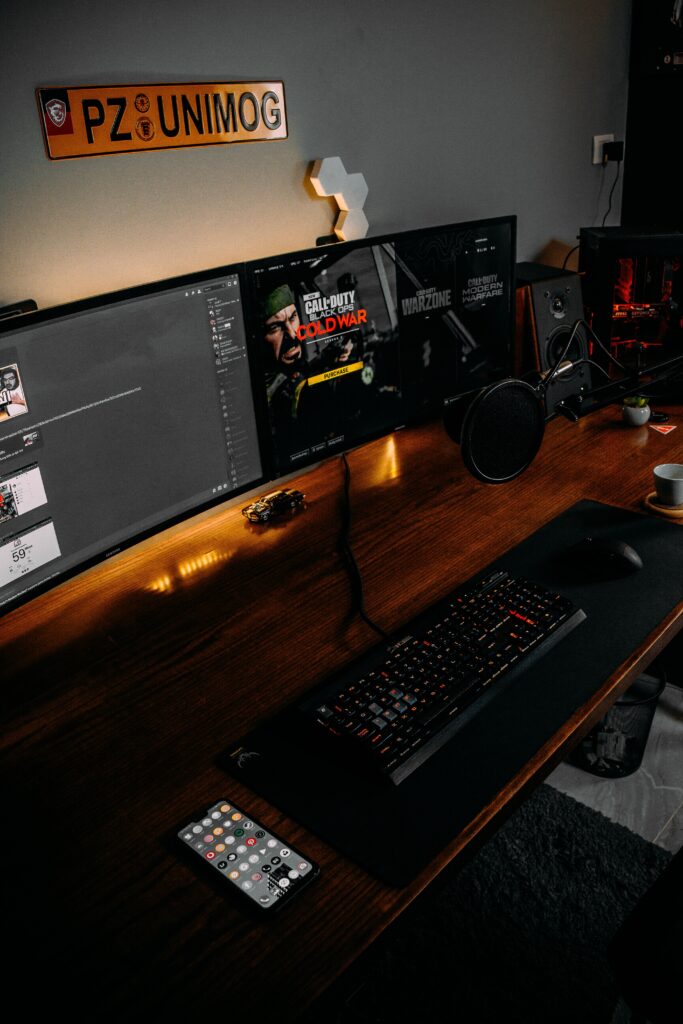 So what is the difference between a gaming monitor and a regular one? Well, there’s a world of difference as the former can do all the things that the latter holds dear, and it can do a lot more in addition.

Gaming monitors are genuinely worth it, as they aren’t only valid for playing video games. Still, they are fantastic for live streaming, watching movies, graphic designing, word processing, and so many individual tasks.

A regular monitor is pretty cool as it’s useful for the more basic stuff; thus, it would be sufficient for the believers of the older school of thought. However, if you’re looking for the complete package, you shouldn’t look further than the excellent and versatile gaming monitor!