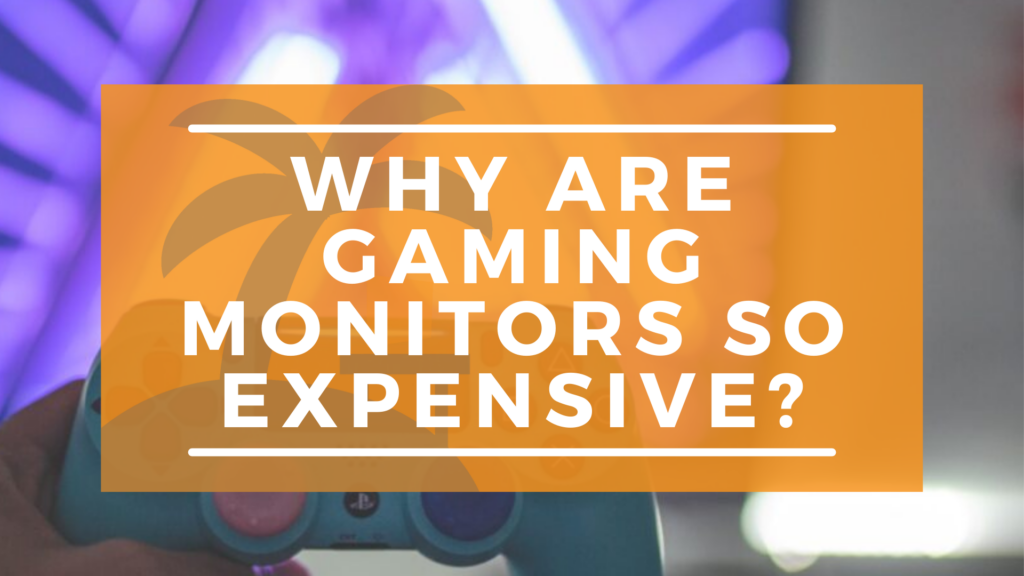 Technology is in a great place, and the turn of the decade has seen a demand for innovative tools that can make a world of difference in the most mundane tasks. One of the industries that this technological advancement has significantly impacted is the gaming industry, and it’s fair to say that it’s been a long time coming.

Games have become a vital part of a computer user’s day, and they serve as a means of recreation, relaxation, and revitalization. In fact, gaming monitors can be used as regular monitors too! As such, it’s no wonder that most people are now going out of their way to find tools that can make their gaming experience more immersive and worth it. There are a few ways to make this a reality, and today we’ll be showing you one of the most modern aspects.

Here, we will discuss the specifications that might be better or different on a gaming monitor compared to a regular monitor. We will be checking out such essential features as the resolution, the frame rate, the monitor size, and a couple of other essentials.

Also, we’ll be finding out whether purchasing a gaming monitor makes sense and whether it’s worth all the hype. By the end of this piece, you’ll be able to contribute meaningfully to a gaming monitor discussion, and why knows, you might be able to save up and purchase your very own gaming monitor. So without further ado, let’s find out why gaming monitors are so expensive! 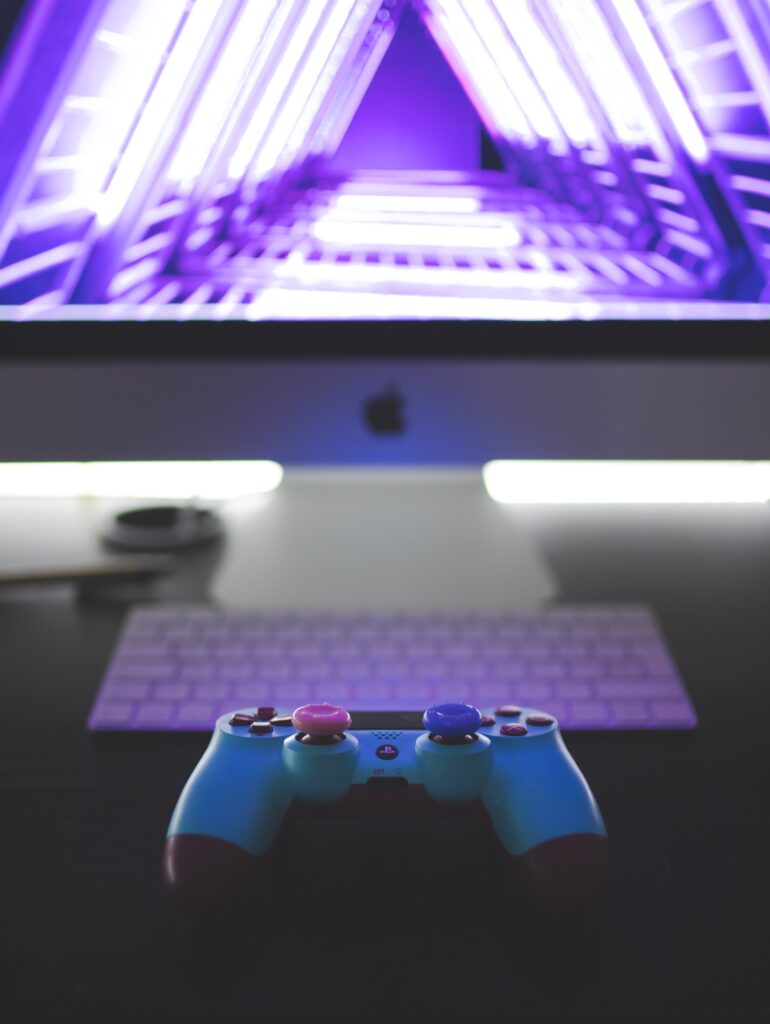 Gaming monitors are quite different from your regular monitors, and there are some necessary specifications to consider before running along and making a purchase (1). Here are some of the most important.

Gaming monitors come in different shapes and sizes, and you can get a plethora of resolutions to work with. Gaming monitor resolutions include 1080P, 1440P, 4K, and 8K. Each of the above has its benefits, with the most widely being the 1080P resolution. The reason is that that’s the worldwide acceptable standard when it comes to professional video game competitions.

As such, most skilled gamers would prefer to purchase one of such and use it for practice. On the other hand, recreational gamers are suckers for the higher resolutions, such as the 4K resolution and lately the 8K resolution. Gaming monitors change all the time, and we won’t be surprised if we see a 16K resolution in the not too distant future.

As long as you’re looking for a top-notch gaming monitor, you should consider the response time and pay close attention to detail. The reason for such is that response times play a significant role in whether you’ll enjoy the game or an annoying lag in the process. Inlay man’s terms, response time means “how long it takes each pixel to change from one setting to the next.”

There’s a reason why response times aren’t taken with fun, and chief of such reasons is that “during fast motion, a slower response time can lead to motion blur or ghosting since the monitor isn’t keeping up with the game.” Hence, if you want to want top-notch images, then you should go for a monitor that operates at 5ms or faster. 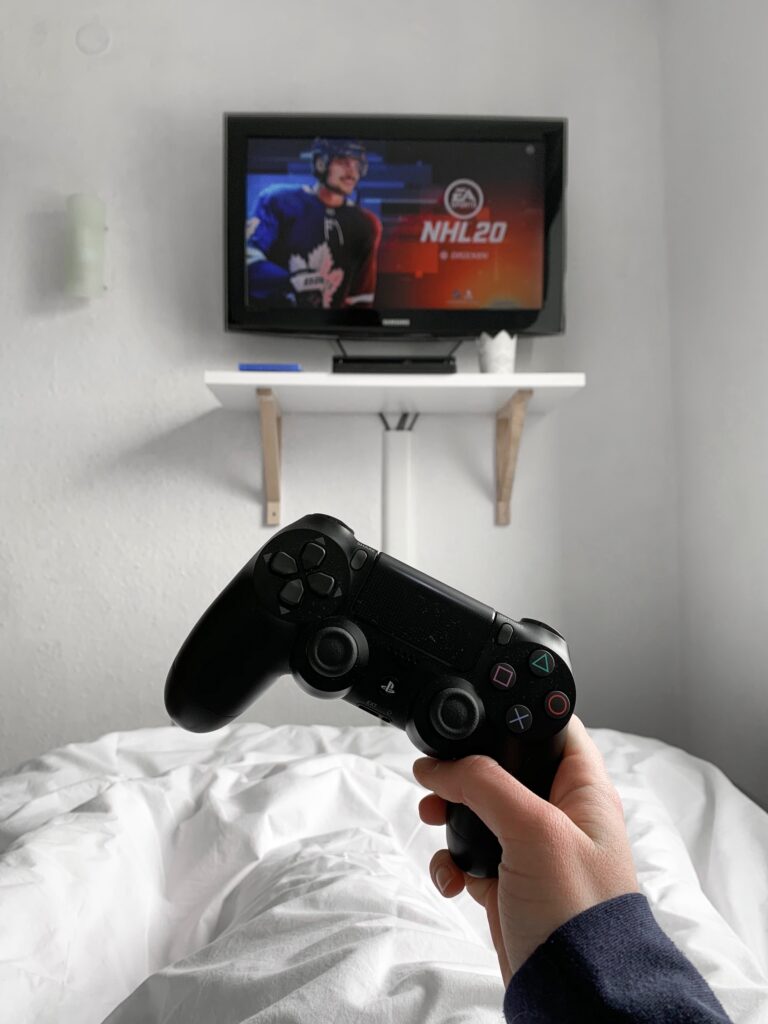 Does size matter, is it that big of a deal, or is it another ingenious way for retailers to rip off gaming enthusiasts when they head off to purchase a gaming monitor? Well, one thing that we can say is that size matters in some cases, while it’s less important in others.

For instance, the size of a gaming monitor doesn’t matter for a professional gamer, as he or she has to get used to the smaller screens thanks to that being the global tournament standard. On the other hand, a casual gamer would love a bigger gaming monitor as that’s a great way to immerse yourself and savor the feeling.

Is a Gaming Monitor Worth It?

Gaming monitors have been a thing for a while, and many people have asked why they are so expensive and if they’re worth the hype. Here are some reasons why we feel they are worth it and how we think you can key into the wealth of possibilities.

If you’re going to do something, why not do it well, and if you’re going to be a professional gamer, why not be the best? The best way for you to enjoy the unique gaming experience is to play your favorite video games on a portable gaming monitor, one that has the best specifications.

You might be thinking that you could perform all the said tasks on a regular monitor, but you’ll be sorely mistaken. Gaming monitors bring a different perspective to the gaming experience, and industry experts weren’t wrong when they called monitors with 4K resolutions “the real deal.” 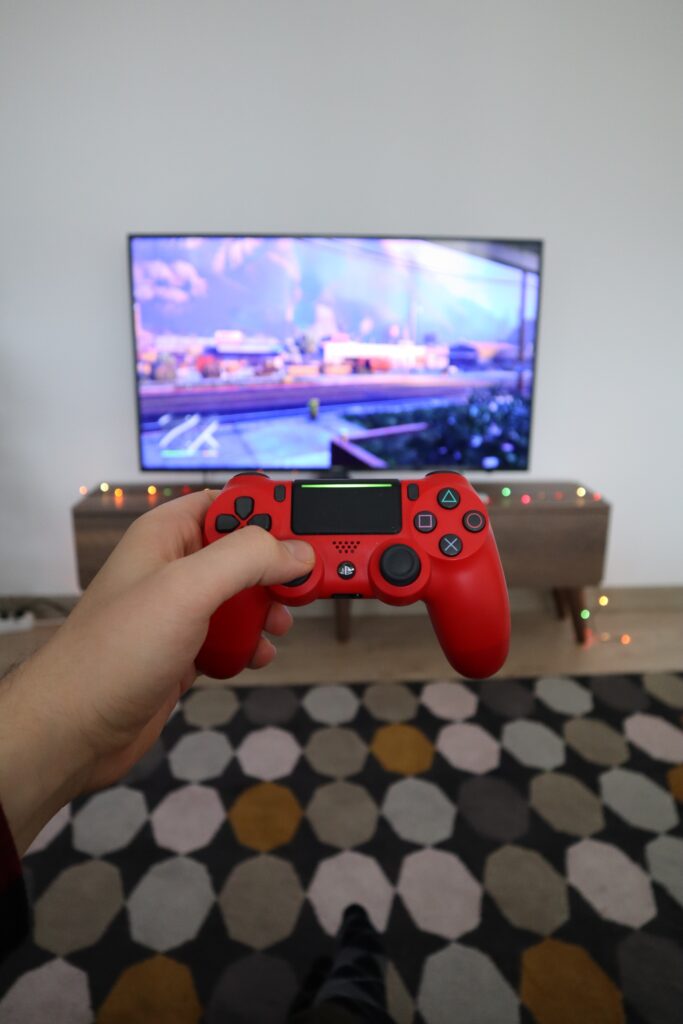 Gaming monitors are costlier than a regular monitor, but you also have to consider the difference in features and the realm of possibilities. Not just that, you can do traditional stuff on a gaming monitor, while you can’t enjoy your highly optimized games on a regular monitor. The scales are so ridiculously tipped in favor of a gaming monitor that anyone that can afford it should purchase it rather than an increasingly ancient standard monitor.

Monitors aren’t just great for playing video games; they are, in fact, excellent for watching movies on Netflix, Hulu, and any other streaming platform of your choice. These movies are best managed in the best video quality available, and that’s something that gaming monitors virtually assure.

You can’t compare the viewing experience of a gaming monitor to that of a regular monitor, as they are worlds apart. You might think you love the movie in 3D; just wait till you see the same film in the nicely curated 4K.

It’s been the cause of debates for a couple of years, and people are still trying to wrap their heads around why gaming monitors seem to be so expensive. But that shouldn’t be the case, as the answer to the question lies in its features.

Gaming monitors are a masterstroke, and you can’t quantify the impact they have on graphic designing, advanced stock trading, and, most importantly, gaming. They’re truly worth it, and all you need to do is give it a try; you’ll be hooked in no time!