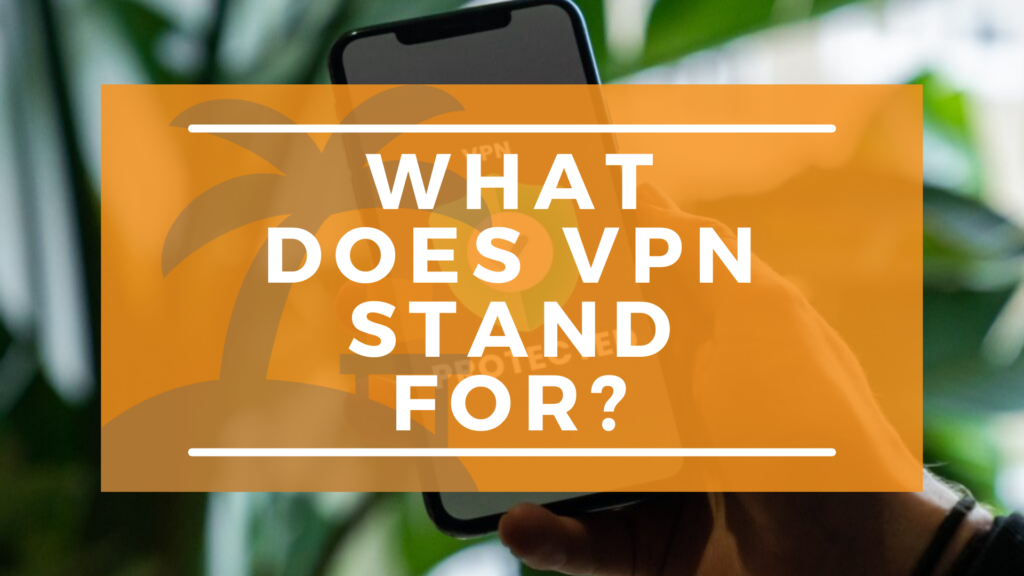 The internet has become a must-have in this technological age, and it’s certainly no surprise considering all the work that gets done on the world wide web. Over time, different things have been invented to improve internet access quality while still being affordable for the commoner.

VPNs have been around for a minute, and more of them are sprouting up, with some being better than the rest, even though the gap in quality is lessening by the day.

Here, we will be telling you everything you need to know about Virtual Private Networks in the basic scheme of themes. Further along the line, we will be showing you what a VPN stands for and why it is essential that an Internet user has it in this age and time.

Also, we will be showing you a few things that VPNs do, which other technological breakthroughs cannot come close to. After that, we will inform you of some VPN Services available on the internet, some being paid, while the others are free. So without further ado, let’s take you into the Virtual Private Network world!

What Does VPN Stand For?

VPN stands for Virtual Private Network, and it is a service that offers a plethora of options for constant internet users. VPNs are well adept at “encrypting your internet traffic and disguising your online identity. This makes it more difficult for third parties to track your activities online and steal data. And what’s more, is that this is all happening in real time.

There are numerous Virtual Private Network Services on the market, and it all depends on what you want to use the VPN to achieve, as some are security specialists, while some are better at blurring, and the rest are pretty more cost-effective. The ball is in your court, and there are so many things to enjoy while using a VPN Service. Speaking of things to want, we think it’s time to explain in depth a thing or two that VPNs do!

What Do VPNs Do?

A Virtual Private Network, or VPN, establishes a secure connection whenever you hop on the internet by hiding your IP address and physical location. This allows you to browse the internet with peace of mind knowing that no one is able to detect who you are, where you are, or what you’re searching for on the webs. In a way, it’s essentially your own encrypted virtual tunnel through the internet.

But how many people know what a Virtual Private Network offers its users and if their internet provider already provides it? That’s right; only a few have an inkling of the great benefits they can enjoy with this tool, so we’re here to inform you of some. Here we go. 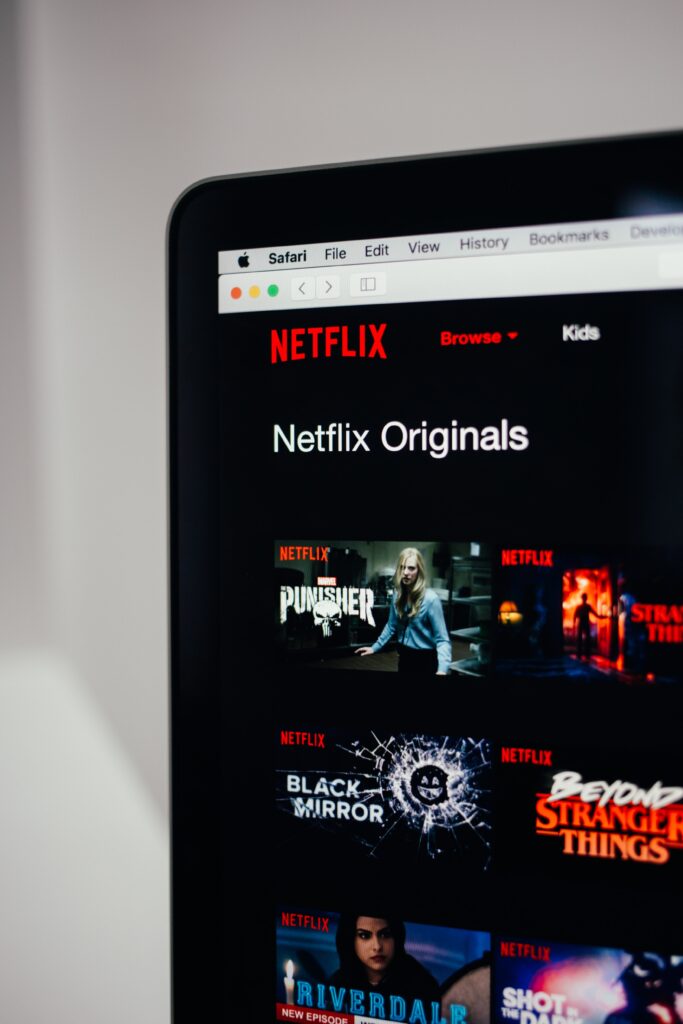 If we had a penny for every time we saw that an article we wanted to read was inaccessible to people from our location, we’d probably be giving the guys at Google a run for their money. However, this is a sad reality. It’s not exactly out of character to see that you can’t access some restricted content from the comfort of your home; however, with Virtual Private Networks, that is already a foregone conclusion.

All you need to do is utilize the location spoofing feature, and you’ll be able to connect to a different server of your choice, making the previously unavailable content a piece of cake. 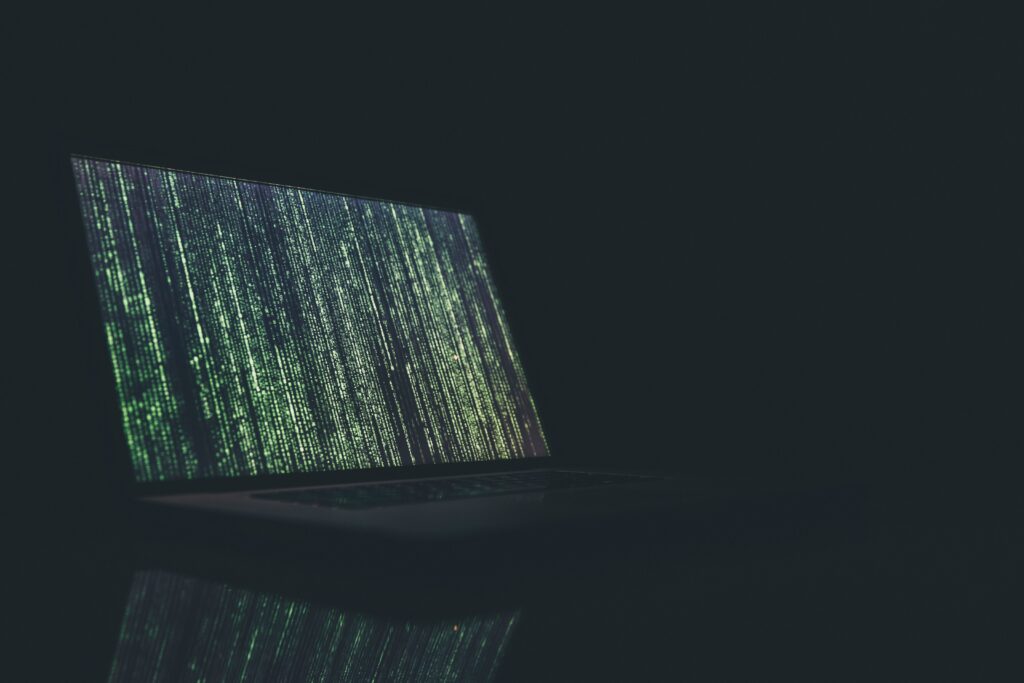 Security should never be taken for granted, as all it takes is a little tweaking, and some mischievous youth could hack into the messages that you are sending from your computer to another’s.

However, with Virtual Private Networks, that treatment is significantly nullified thanks to the fact that to read the data, you need an encryption key, and a VPN user is the only one with full custody of that specific key. All thanks to your VPN, “your online activities are hidden even on public networks.” Hence all your secrets are safe! 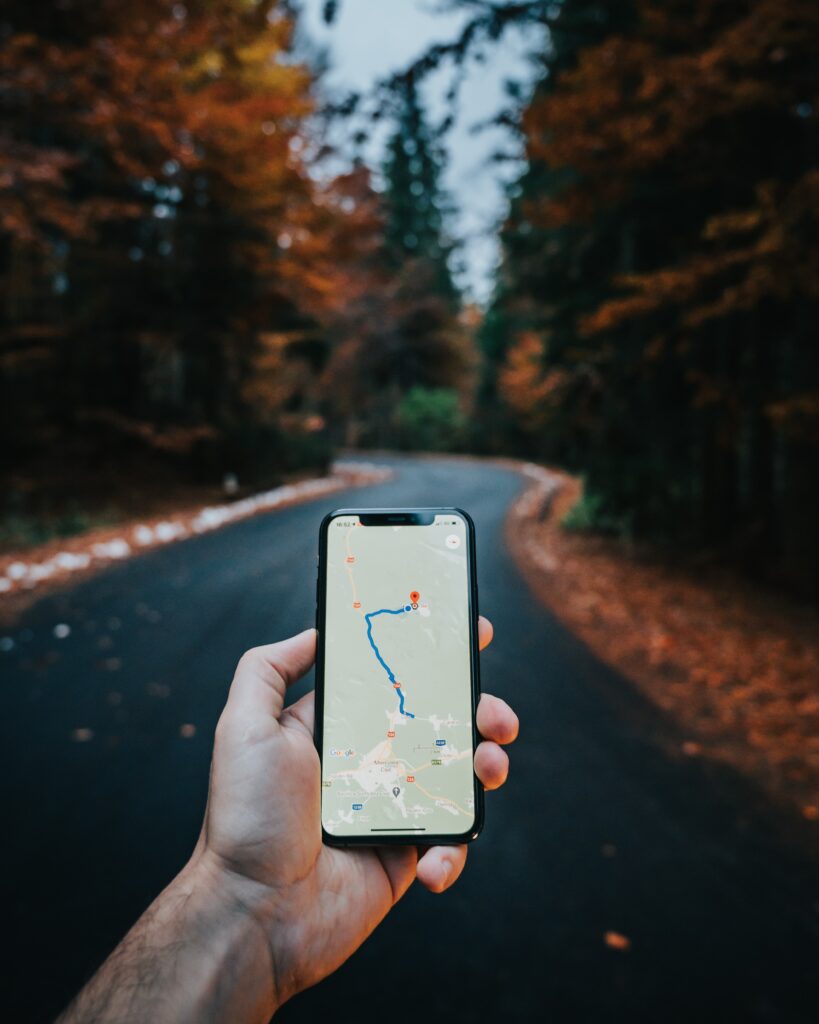 When accessing a website that bans foreigners from accessing it, the next thing for you to do is abandon your location (not literally, though), and that’s now possible using Virtual Private Networks. The reason being that “VPN servers essentially act as your proxies while you’re surfing the internet.”

So how is this done? Well, in the majority of instances, “VPN services do not store logs of your activities,” hence the anonymity. While this is the most common method, other providers prefer to “record your behavior, but be rest assured, they would not pass this information on to third parties.

What Are Some VPN Services?

Before we go into the examples, it’s worthy of note that there are hundreds of VPN services available on the internet, and they vary in usefulness. One VPN Service might be better in encrypting than in internet speed.

The other is a go-to for reliable internet speed, whereby it’s the last resort in providing encryption. So here are just a few of the better VPN services available, the pieces of technology that changed the internet forever.

The first name that comes to mind when talking about Virtual Private Networks, ExpressVPN, has been around for a while, and it’s undoubtedly going to stick around far longer at this stage. This incredible VPN Service is super-fast, as it is known to “compete with heavy-hitting competitors, something which isn’t all so common these days in the VPN industry.

Also, there’s the ability to connect five devices all at once, which makes ExpressVPN a go-to for friends that are just trying to chill, live stream, and okay to play excellent games like Fortnite and Ninja. Last but not least is the three months free with a 1-year plan that it offers, which is by far the most generous on the list. That means you can test it for a good three weeks before discarding it if you feel it’s not up to standard.

NordVPN is great for security, and it is known for its efficiency and reliability. This VPN has an array of superb features, such as the super large 5,200-plus servers, meaning that you’ll be spoilt for choice once you subscribe to the package. Also, there’s the “generous simultaneous connection count, with six simultaneous connections through its network, where nearly all other providers offer five or fewer,” meaning that NordVPN represents fantastic value for money when compared to most of the other VPNs in the game.

Furthermore, the pricing is superb, as it comes at an almost meager, “two-year subscription plan costing $3.71 a month ($89 billed at once)”. What’s more, it has a one-month refund policy, meaning that you won’t be made to bear any inconveniences caused by a perceived lack of action. Many do wonder with Nord VPN if they typically keep logs. We dug deep to answer all your questions here.

The last slot on this list would go to one of the oldest VPN Service providers in the game, almost since VPNs became a thing. Norton Secure VPN has been around for a while, and it is nice to see them growing and keeping up to the standard of today’s game, even if it pales in comparison to the first two on this list.

Norton Secure VPN has some excellent features such as two hundred server locations in seventy-three cities, and a decent forty-dollar rate for the first twelve months. Norton Secure VPN might have some work to do to reach the standards of ExpressVPN and NordVPN, but at least it’s well on its way to attaining the previous glory.

The saying of different strokes for different folks has never been more apparent than in the VPN Service game. The VPN Service you decide to use depends on a lot of factors, such as security, internet speed, masking, and cost-effectiveness. The three VPNs above represent excellent value for all, and they are some of the best that the industry has to offer.

VPNs are now more of a necessity than a luxury, and it only fits that a working-class lady or gentleman gets it installed in due time.