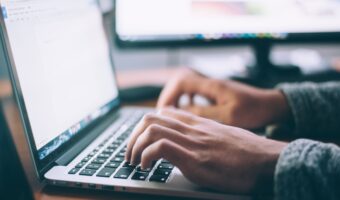 The internet has been the backbone and the booster behind many of the great things done in workplaces, companies, and brands worldwide. It is a vital part of the twenty-first century's technological revolution, and there's hardly anything you can't find on the world wide … END_OF_DOCUMENT_TOKEN_TO_BE_REPLACED 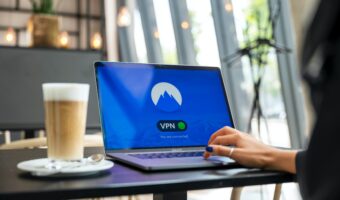 The worldwide web is more comprehensive than you can think of, and it's super easy to get lost on such an interface, or worse still, some of your most private dealings might get leaked. That isn't to discourage you from using the internet. Instead, it's to put you on your toes … END_OF_DOCUMENT_TOKEN_TO_BE_REPLACED