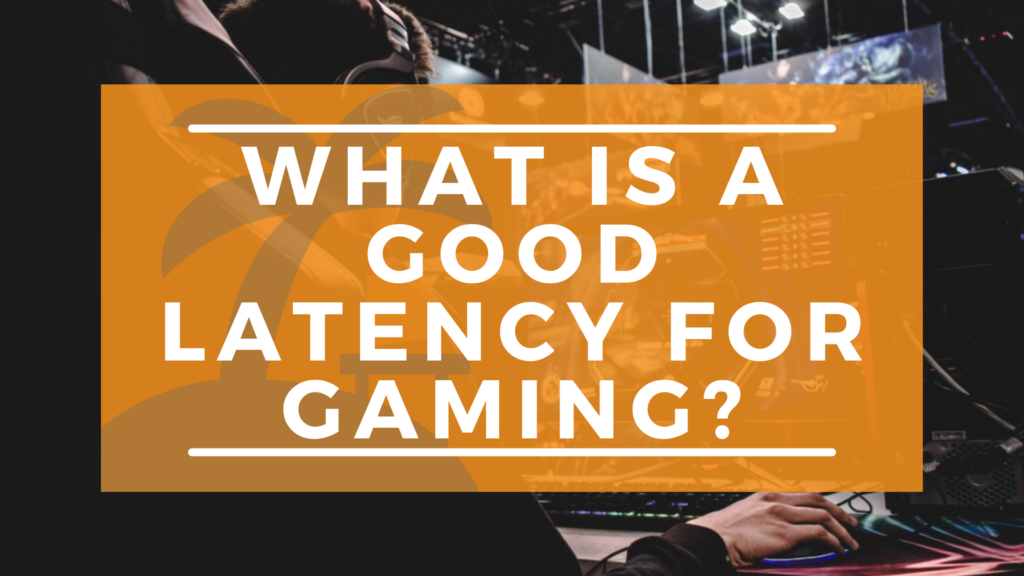 There are intricate details that go into performing the most mundane tasks, and gaming is not different from the everyday things that human beings do to keep busy and productive. It doesn’t matter whether you’re a casual gamer, a simple onlooker, or you’re playing games to beat the best in the business.

One thing is for sure, gaming is a complex endeavor, and you’re better off finding the best apparatus to hand your opponent a deserving loss. There are one, two, or a few ways to get these done, with the most common being to optimize your gaming monitor in such a way that you’re granted an edge.

Here, we’ll be looking at that latency and pings mean in respect of gaming. We will also be going in-depth on that are the things that affect latency speeds and give your opponent an upper hand in the battle of wits.

Further along the line, we’d be touching on how having higher or lower latency speeds can affect your gameplay and if it’s okay to have higher latency speeds. It doesn’t take a lot to grasp the concept of latency, and that’s why we’ll be considering what a good and proper latency speed is.

So without further ado, let’s get to work and know what a good latency for gaming is.

What is Latency (Ping)? 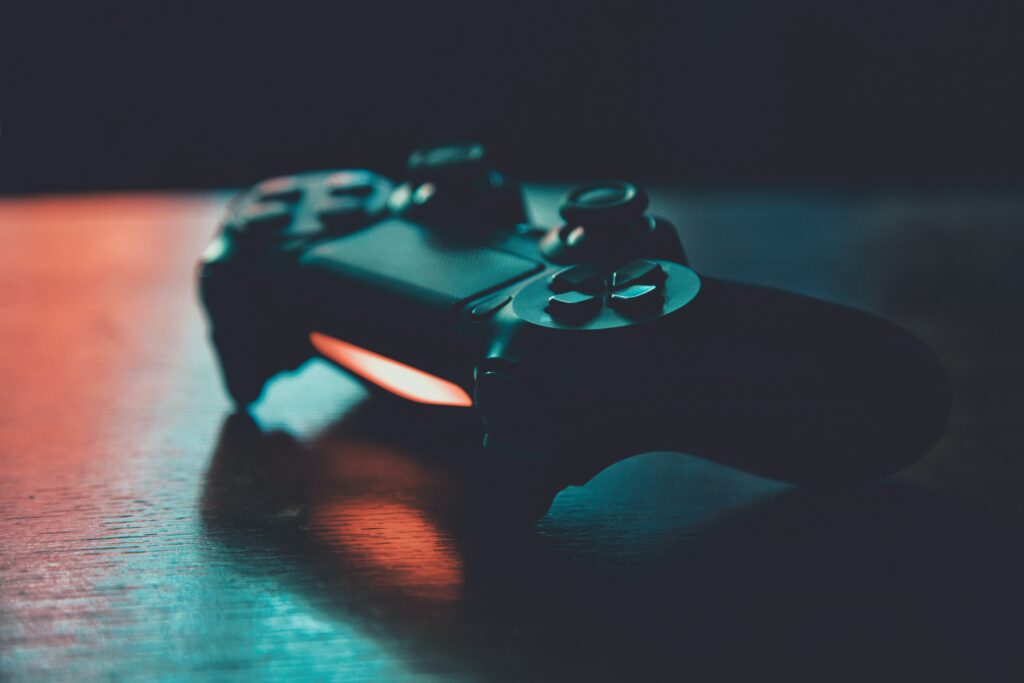 It’s known to some gamers as latency, while the rest call them pings, and they don’t joke with the importance of the term. Latency is “how fast they can send a command to the game and have the game (or its server) display what happened.”

As such, latency is no joke, and it could either make or mar an online gaming experience, handing you either an emphatic win or an embarrassing loss, no thanks to the “latency factor.” As such, low pings aren’t to be taken for granted, as they go a long way in a gamer either enjoying his gaming experience or loathing the day he or she purchased the console.

Furthermore, there’s a good ping, just as there is something known as a bad ping, and you must find yourself in the former category. A good ping or latency entails that ping is lurking around the 40ms-60ms mark or even lower. That’s the perfect spec, and your game would be going at the ideal pace, leaving no lag in the gameplay.

However, a ping speed of about 100ms signifies that things aren’t moving smoothly, and anything higher than that would mean that the server would reject the connection. One thing’s for sure, the lower the ping, the less a chance of there being a lag in-game speed and the overall gaming experience. 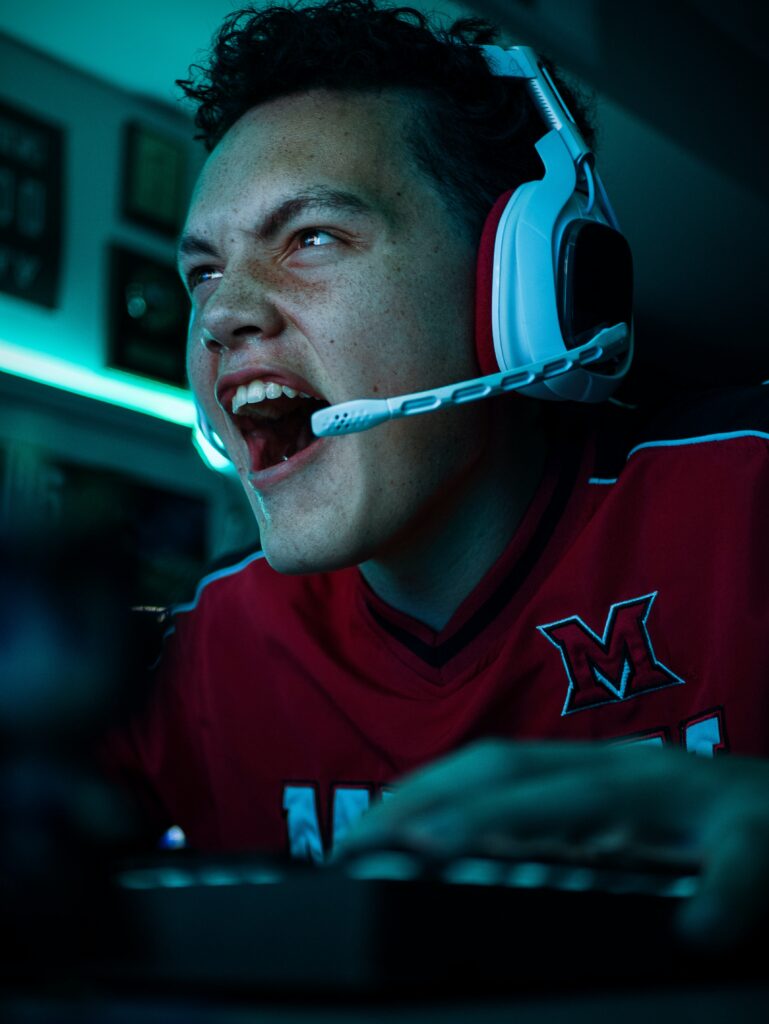 Latency plays a significant part in whether a gamer can enjoy the task at hand or whether the said gamer would grumble under his or her breath for the next couple of minutes. Here are some of the significant factors that affect latency speeds.

Server traffic could be a major buzz kill, and it has affected the best of us, with few gamers escaping its near unpredictable nature. We can’t blame the internet traffic, as it’s known to do a million and one things simultaneously, even though it might have a detrimental effect on latency speeds.

Packet losses are known to be a significant issue with latency, and they could spell doom to your gaming endeavors if due care isn’t observed. As such, ensure that you utilize THG Hosting as it’s known to have bandwidth options to prevent traffic-caused latency from hindering performance. This is an excellent step in the right direction for gaming enthusiasts and real-time pros.

2) Distance from the Host Server

Playing online could be a whole lot of fun, even though it comes with its issues now and then. One of the significant issues also hurts latency speeds, which involves the host server’s distance. The other a gamer is from the host, the more problematic the connection would be. You can sort this out by placing yourself closer to the hosting server; in that way, you’ll be able to solve one of the more common ping issues.

It’s not exactly rocket science, but the more a server is loaded, the lesser a chance the server would have of operating at an acceptable ping speed. That’s why gamers are advised to turn off and exit from competing servers when they’re embarking on online gaming adventures. That’s the easiest way to get out of a potentially sticky situation, as you’ll be improving the latency and eradicating the chances of a poor gaming experience. 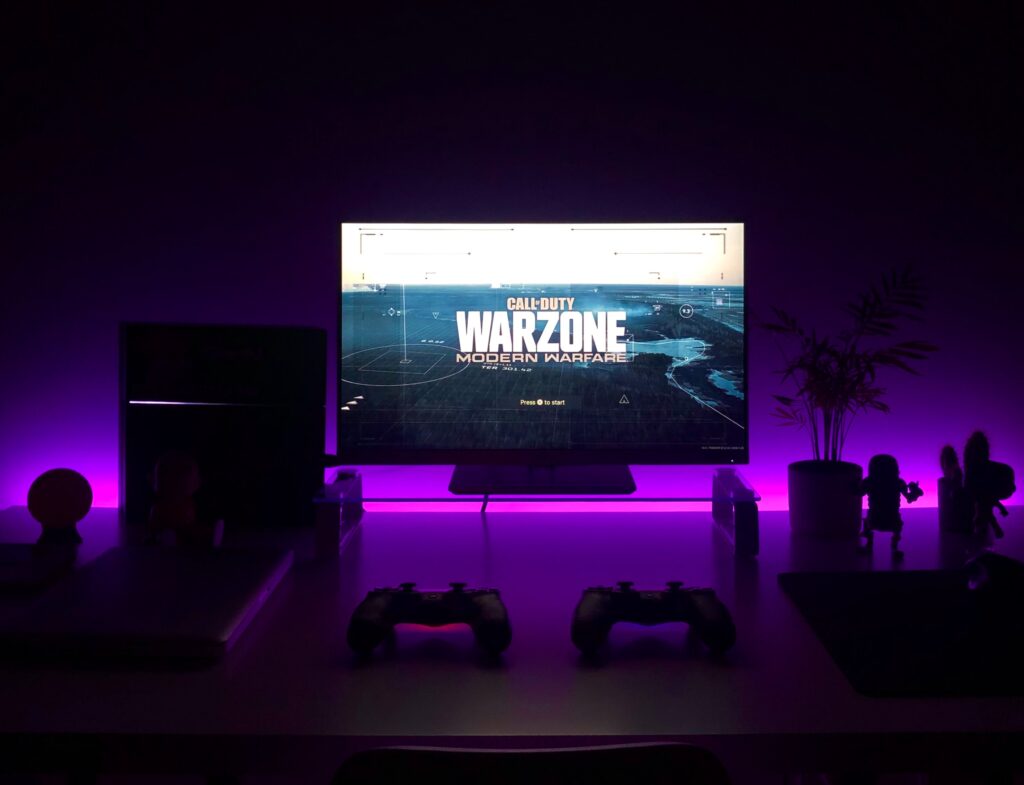 As such, lower latency is excellent for achieving cleaner gameplay and user experience that most gamers would treasure and appreciate.  On the other hand, higher latency isn’t good news for a gamer. There would be delays in data transmission, and added obstacles prevent a gamer from getting the optimal experience. Next up, we’ll be looking at something extremely crucial to note in an online gaming adventure.

What is Good Latency for Gaming?

Latency, also known as ping speed, is the quality of connection to your network and is always measured in milliseconds. So, as a gamer, keeping your ping speed on the lower end will result in a much better overall gaming experience. A good rule of thumb is to stay below 100ms or less for gaming. However, most professional gamers are operating between 20-40ms for optimal gaming. 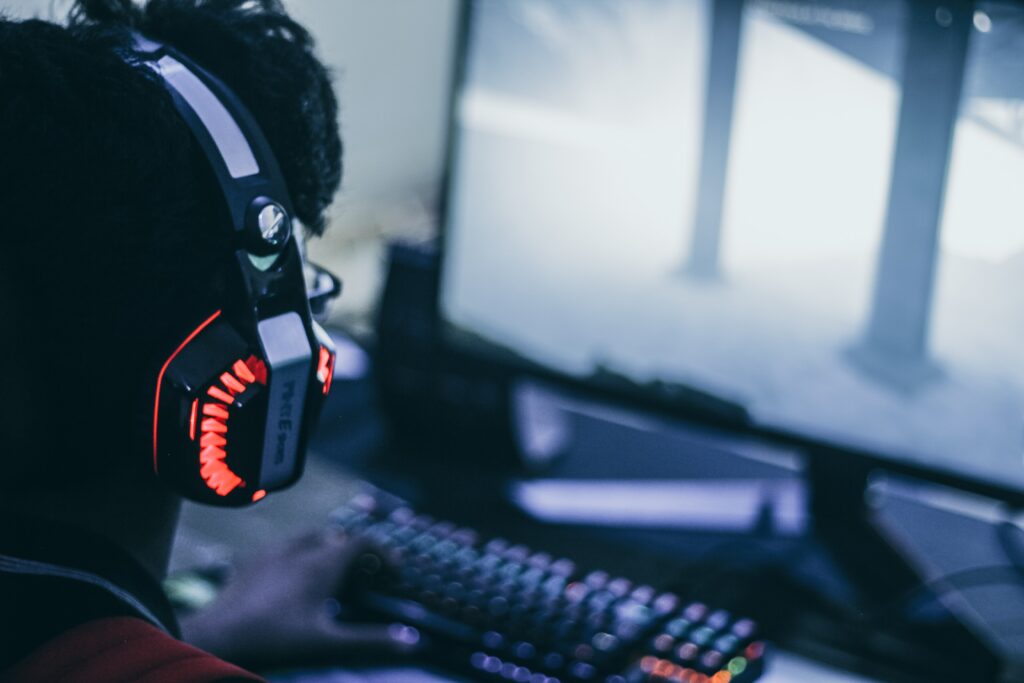 This is the ideal latency or ping speed for games; a 20ms ping speed is a holy grail when it comes to live-streaming for gamers. That because the game would be moving at an optimal pace, and there will be absolutely no lag in the flow.

This ping speed works pretty fine with most online gaming adventures, and they are known to be amongst the best ping speeds available. A ping speed of 40ms is free from lags, and you’ll get a quick gaming experience with next to no errors from your end.

A ping speed of 500ms is scandalous, and it’s impossible to even get a working internet connection at such a speed. This precariously high latency is known to be bad news, and a gamer afflicted with such would be better off playing his or her game offline.

You can check ping speeds at the top of the screen, and it’s impossible to seeping a speed of 0ms, while it’s utterly rated to see a 500ms ping speed. It’s important to note that the sweet spot is anything between 10ms and 50ms, as it’s then that a gamer would truly savor the online experience.

What is a good latency for gaming? That’s a question that has been asked all over the world by avid gamers and gaming enthusiasts. In this piece, we’ve taken you indeed the essentials of latency, the various ping speeds, and why lower is much better than higher in this case. There’s still a lot to unravel, and with time and games played, you’ll know more about the nitty-gritty of pings for gaming.