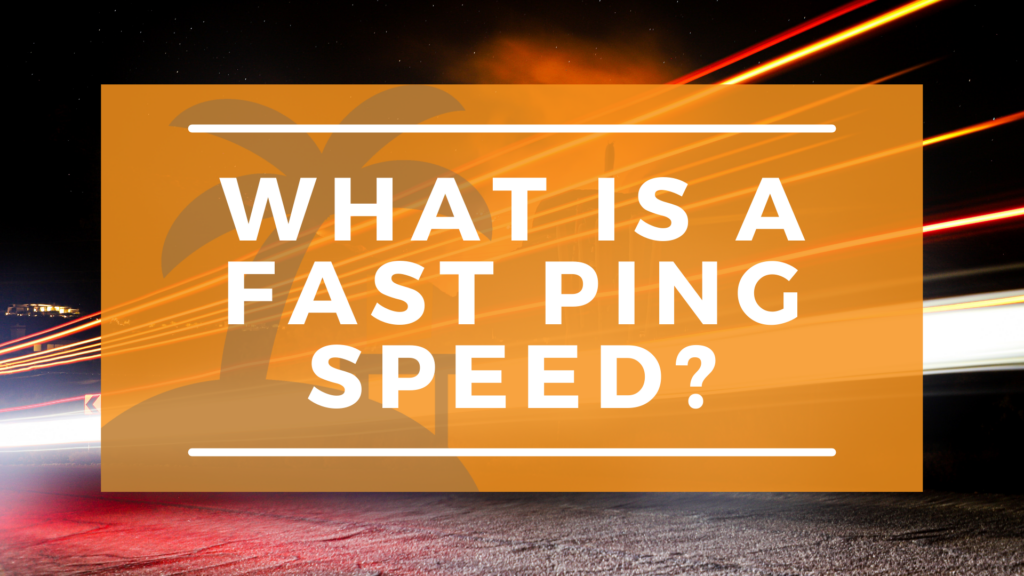 The internet has evolved, and what we see now is remarkably different from a decade ago. The internet is a library, cinema, arcade, time capsule, encyclopedia, and so much more in one. It has some of the best reference materials you can think of, and you’ll be at a loss if you aren’t utilizing such facilities.

Aside from the internet being excellent for remote workers and similar professionals, the internet has also sparked an online trend known worldwide as live streaming. Live streaming has positively influenced the movie, music, and gaming industry to offer customers a remarkable amount of value for money, as there’s little you can’t find via this platform.

However, live streaming and other important internet activities would be next to impossible if you can’t find a proper ping speed to service your online goals.

Here, we will be showing you precisely what a ping is, how ping works, what an average ping speed is, and its impact on browsing.

So without further ado, let’s get to pinging and getting rapid responses!

What is Ping, and How Does it Work?

In simple terms, a Ping is a computer network administration software that many use to determine the reachability of a certain host on an IP network. Pings are not confused with the popular blackberry term of the yesteryears, which entailed people getting specific automated messages on their devices.

Pings in the context of our discussion play a significant part in the sustainability of the internet, and it is usually available for all operating systems that have networking capability. This also includes most embedded network administration software. This makes pings one of the go-to methods of network utility in the world wide web.

Using ping to ensure network connectivity is no new feat. It has been used in the past couple of years to boost live streaming experiences, gaming endeavors and improve office work, especially for remote workers. That way, you’ll be able to monitor the connectivity, and you’ll know when a ping is usually moving, quickly or instead slowly. 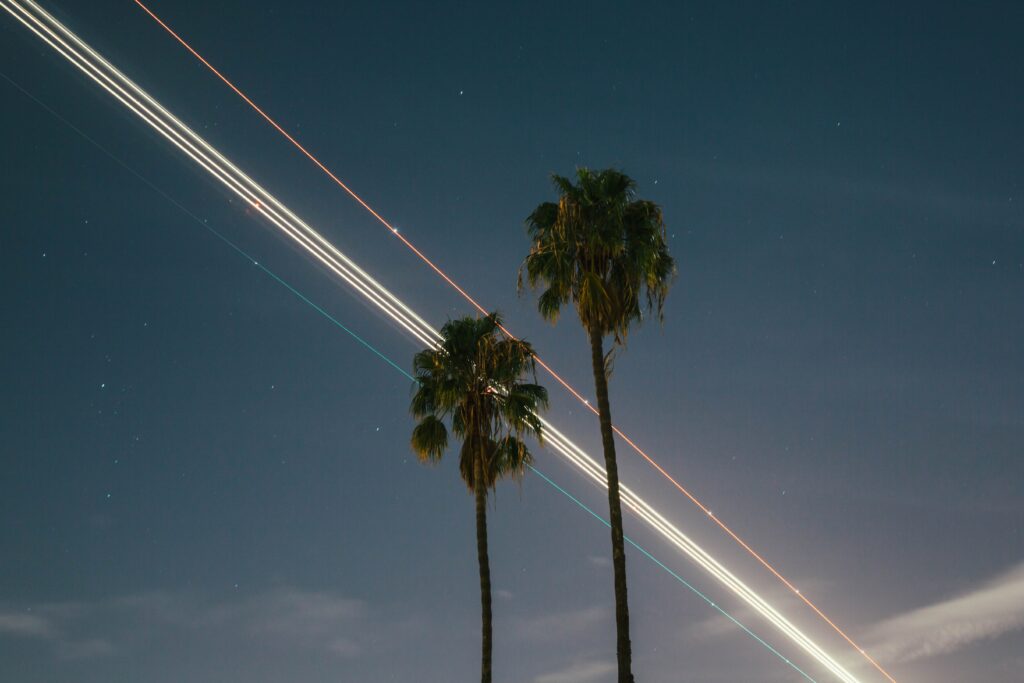 Ping Speed and the Effects

There are acceptable ping speeds, and there are some that aren’t so suitable. Typically ping speeds go a long way in assuring either a worthwhile internet experience or the complete opposite, and here we’ll be taking you through the nitty-gritty of what you need to know.

What is Good Ping (Normal Ping)?

Some people say that there’s nothing like a good ping or a bad ping, but we stand to disagree. A good ping typically hovers around the region of 40ms-60ms mark or lower. Usually, anything with a speed of over 100ms shows a pretty big delay, and over 170ms will result in some games rejecting your connection completely.

Good pings are regular pings. They would allow you to enjoy just about any internet activity you’re aiming for, while faster pings might mean the complete opposite and speaking of more instantaneous pings.

What is a Fast Ping Speed?

Fast pings are usually in the higher range when compared to regular or average pings. Ping speeds don’t work in the same way as a couple of other electronic devices, as in this case, the higher the speed, the more the lag. High ping speeds are usually around 150 ms or more, and they are typically deemed unacceptable and utterly challenging to work with.

To make matters worse, such high ping speeds are known to pose a significant disadvantage in latency for online gaming, as they would affect your reaction time and give your opponent a considerable advantage.

There are many reasons why a ping could be higher than usual, and such reasons include but aren’t limited to the following.

It could be due to poor internet provider quality, laggy internet connection speed, and inadequate bandwidth, an unorthodox geographical location, a faulty firewall connection, among other things. But there are ways of making a ping speed slower and more beneficial for your present and future gaming activities.

How to Slow Down the Ping and Improve Internet Speed 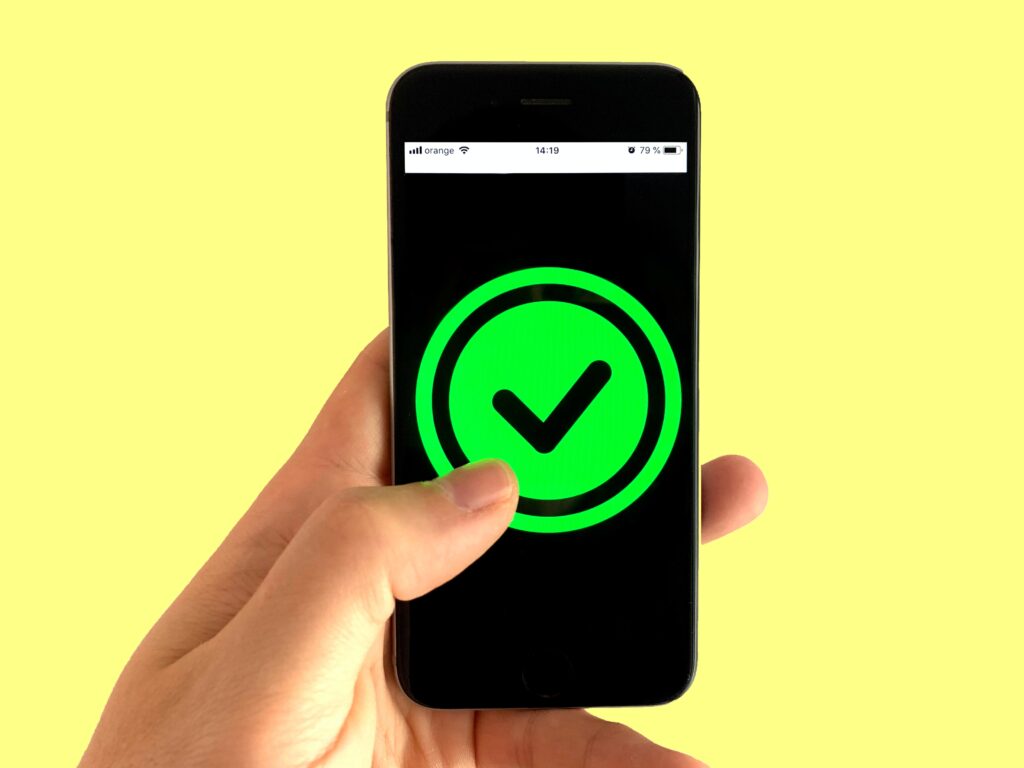 There are a few ways that you can use to turn your disadvantage into a game-changer, and we will be showing you the most useful of the bunch. So here are the best ways to get the job done.

It might sound cliche now, but it doesn’t hurt to remind us about the easiest way to eradicate a potentially pesky problem. First of all, it’s essential to know that network latency is the time it takes for data to travel between the source and its final destination. As you have probably gathered, the lower the latency, the smoother the image.

As such, ensure that you aim for low latency, which would fall in between the ranges of 10 to 150 milliseconds. You could do this by improving your network hardware, boosting your router connection, and optimizing the remote server’s location.

2) Closing All Background Websites and Programs

Kindly note that sites like Netflix, YouTube, and downloads that require lots of bandwidth can have a severe effect on your ping rate and latency, so you should cut them off as soon as you can. That way, you’ll have a sustainable gaming experience and an improved live-streaming one in the meantime. 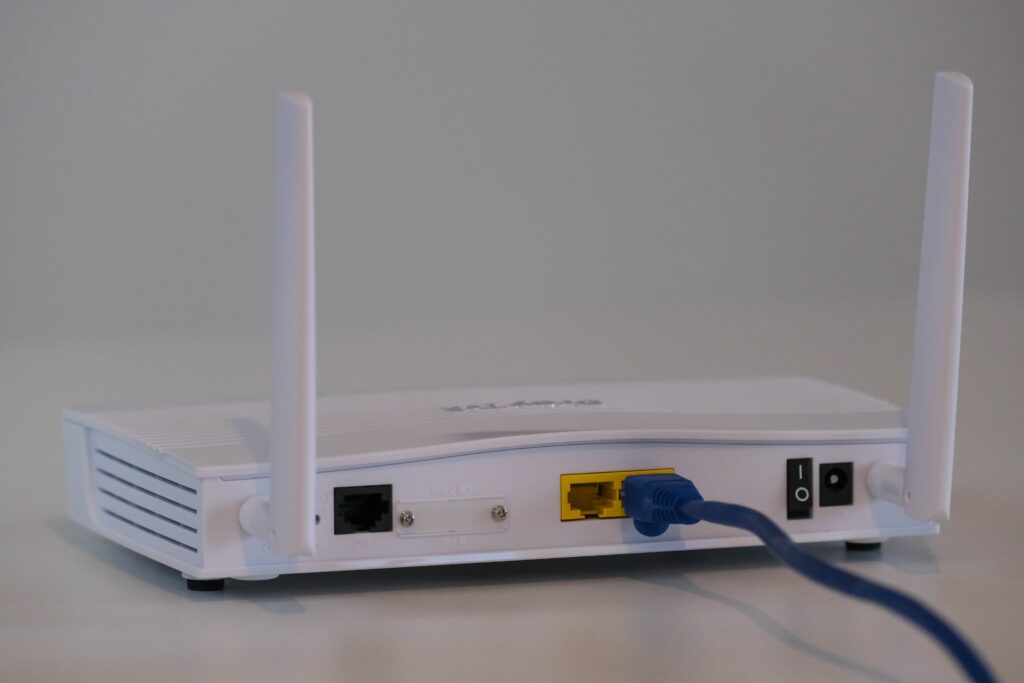 The essential tip on this list could happen to be the most effective, as it has been known to provide instant results. Once you’re about to plug in and get down to gaming, you should restart your router.

That’s because a router that has been on and in use for a while without being restarted or turned off can become slow. Hence, continuing it can help refresh your internet connection and improve latency, giving you an upper hand in the pinging reduction modality.

Ping speeds might seem to be a difficult concept to grasp, especially if the gamer is a rookie and just getting into the live gaming experience.

However, when understood, it could mean a world of difference and improve a gamer’s online experience, giving him or her another perspective entirely.

Ping speeds are also different from most modern concepts, as in this case, the slower the speed, the better the experience. Once you know these basic pinging principles, gaming would become way more enjoyable!