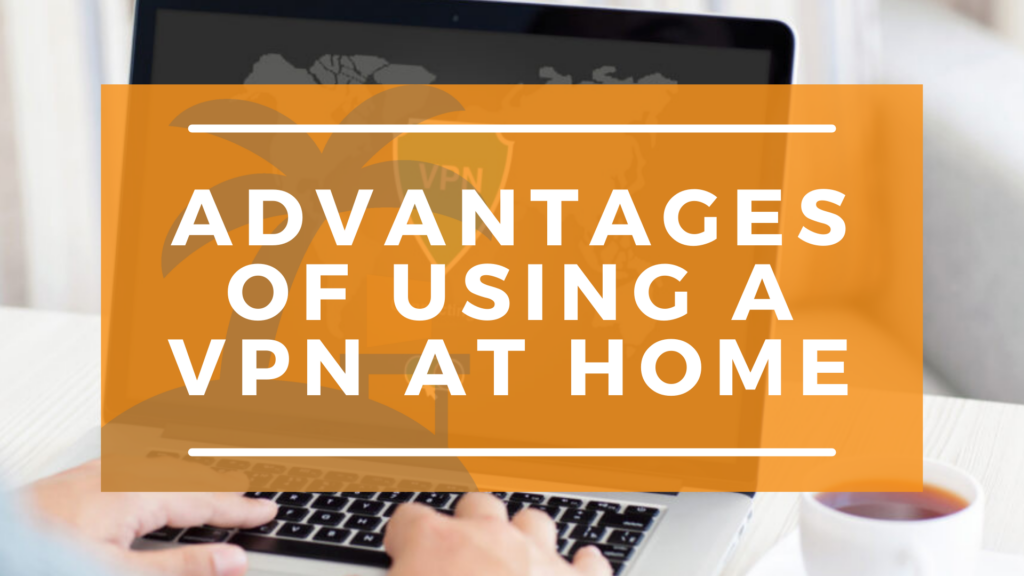 Internet access drives just about any industry you can imagine to excellence, efficiency, and sustainable progress. The lack of internet access can have dire consequences on just about any brand you can think of, be it the brand major or be it minor. As such, it’s not out of the ordinary to see human beings, especially the working-class ones look for ways to get connected to quick and stable internet sources.

One of the most efficient of such sources is the Virtual Private Network (better known as VPN), a great contribution to technology and the dawn of human modernization as we know it. So much has been said in passing about VPNs, so much has been speculated about it, and today we’ll answer some pressing questions about the famous (and occasionally notorious) platform.

What is a VPN?

A Virtual Private Network better known as a VPN is a technological innovation that “allows you to create a secure connection to another network over the Internet.” VPNs were initially created as a medium to “connect business networks securely over the internet or allow you to access a business network from home.”

But now they have acquired a new use, as they are now used by internet enthusiasts to connect to outside network providers instead of their local Wi-Fi spots to avoid the prying eyes of snoops and local busybodies.

VPNs are really popular nowadays, as there’s nothing better than surfing the internet knowing that there’s no way a person can know what you’re accessing – no matter how embarrassing it is. VPNs became a thing in the early twenty-first century, and over time they’ve become more of normality rather than a luxury.

VPNs vary from region to region, and it would be in a person’s best interests to invest in a quality VPN service. For example, many people are concerned about VPNs changing their IP addresses – you can click here to learn more. Using a free VPN platform is tantamount to self-deceit, and you’ll be getting even less safety than connecting to a local Wi-Fi spot.

So how do these VPNs work? Simple, “VPNs essentially forward all your network traffic to the network, which is where the benefits — like accessing local network resources remotely and bypassing Internet censorship — all come from.

Most operating systems have integrated VPN support.” This way you’ll be getting a super-secure connection, which assures you of speed, consistency, and a host of other things which you can’t get via a simple mobile phone connection or Wi-Fi hotspot.

Why Have a VPN at Home?

Having a VPN at home is quickly becoming more of a necessity than a luxury, as there are so many advantages that a constant internet user would stand to gain from this fantastic addition to his home. Here are some of the most obvious benefits: 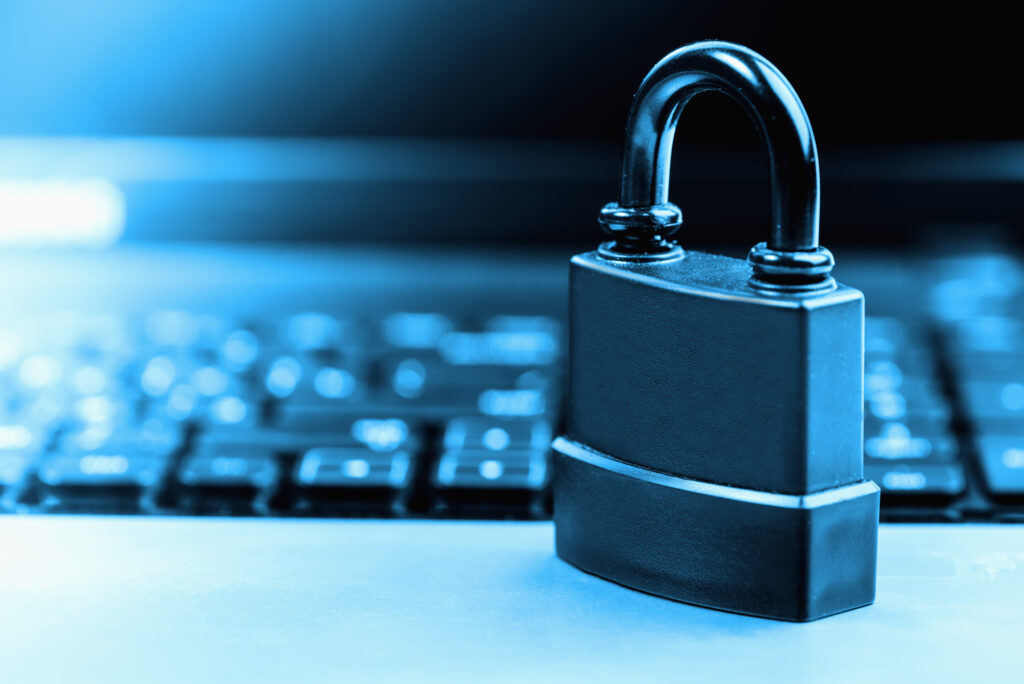 Virtual Private Networks were created to assure safety and security in the first place, so it’s only natural that this is the first and most important benefit a VPN user operating from home stands to gain. As with a VPN properly installed at home, you’ll be sure to be getting safety from annoying internet breaches all day and every day.

VPNs are so different from Wi-Fi hotspots, as you’ll be able to browse freely without getting scared about a potential hack. All you need to do is ensure that you’re using a trustworthy VPN provider (more on that later), and you keep your VPN password under lock and key. 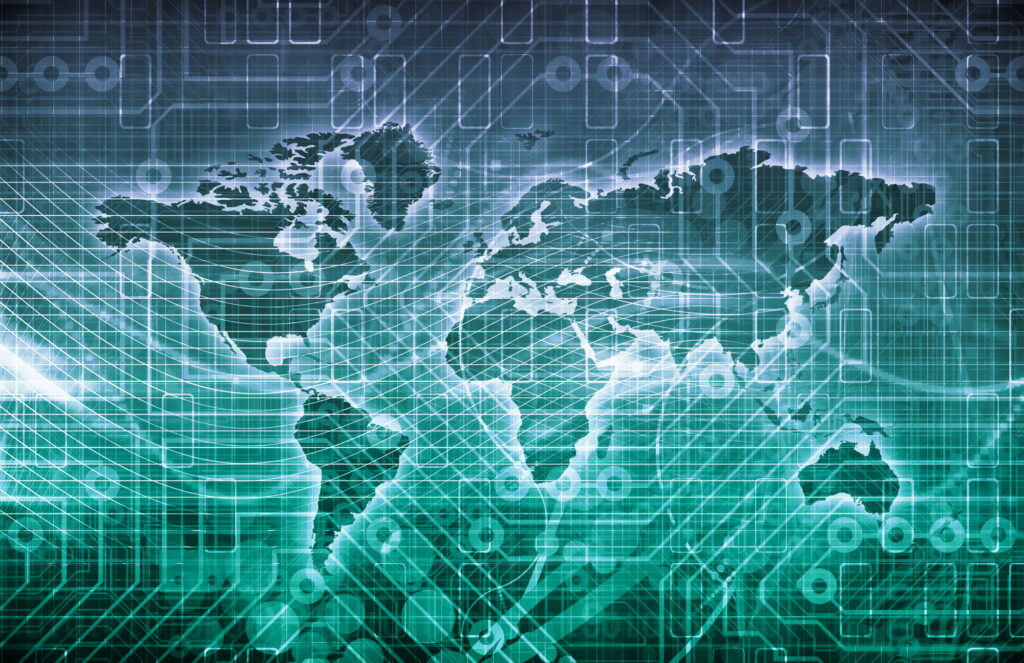 It’s not out of the ordinary to find out that some applications, contents, and other stuff are out of your reach on the Google play store and the iOS app store. This isn’t because you can’t afford them, or because your internet access is glitch, but it’s simply because the said content or application “is unavailable for your country”.

This is one of the biggest buzzes kills in the entire technological world, but thankfully there’s a way to subvert and go around such a modern problem. Now, all you need to do is get a reliable VPN service, and you’ll be able to download anything you want from the comfort of your home without having to be told that you can’t do it simply because of location. It gets better, just take a look at advantage number three. 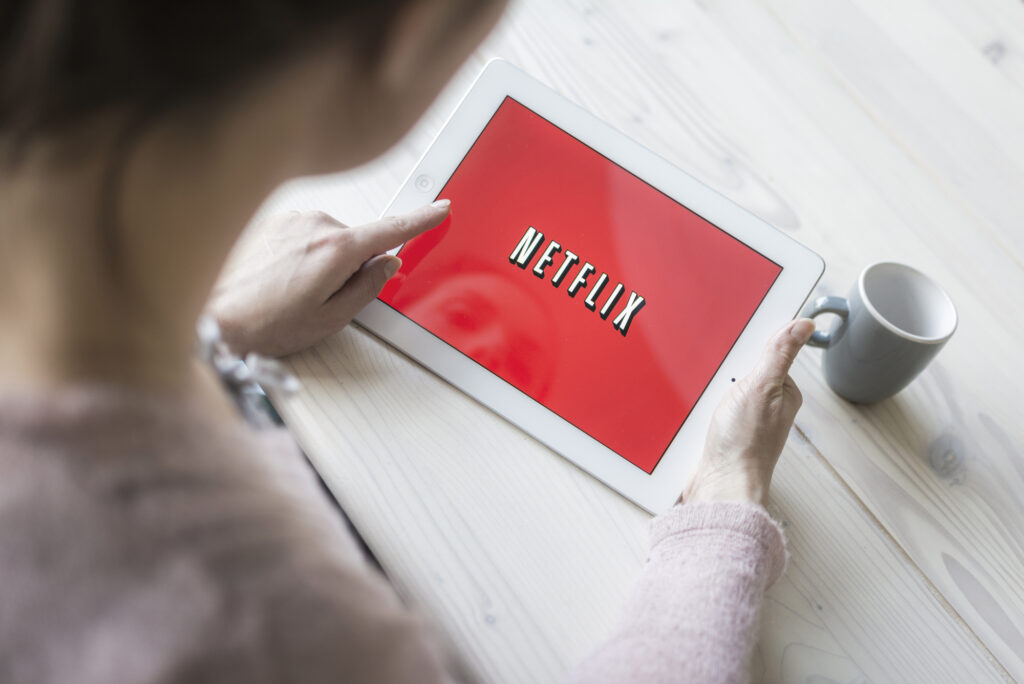 However, for you to truly enjoy and appreciate the beauty of streaming, you need a fast and reliable network service provider, enter the Virtual Private Network. VPNs are amazing for streaming, as you’ll be able to access the fastest of the fast, and quickly discard anyone that isn’t measuring up to standard. Now, how’s that for a worthwhile investment!

There is a plethora of useful VPN Services that an Internet user can utilize as well as different countries you can connect your VPN to. The ones we are about to show you are amongst the best-paid ones on the market, they are VPN Services that assure you of security, speed, and fluidity. Here they are:

If you’re looking for speed and privacy, then you seldom have to look further than ExpressVPN. This VPN Service has been providing top-notch quality for a minute, and you’ll be sure to be getting your money’s worth. You can connect five devices to it at the same time, it offers 24/7 Ace support service, and you’ll be gifted a free one-month trial period which can be terminated at any time.

You can use this VPN Service on any device around, as it is compatible with “Mac, Windows, iOS, Android, and so much more”, all you have to do is pay an affordable monthly or yearly fee. What more, this VPN service is perfect for tech newbies and experts alike, meaning that no one is left out of the fun.

For those looking for a cheaper, but also efficient VPN Service to get the streaming going, Surfshark isn’t such a bad idea it’s a splendid idea. Surfshark has a plethora of features that would be appealing for an internet user no matter the age-grade. Such features include that there’s unlimited device accessibility to this portal, as long as you’re subscribed to the premium package.

Also, there’s reliability and quickness in connection, two features that are among the main reasons why people use VPNs in the first place. Surfshark is also incredible for streaming, reliable when other servers are down, it is easy to understand, and you’ll be getting more than you bargained for on a regular. 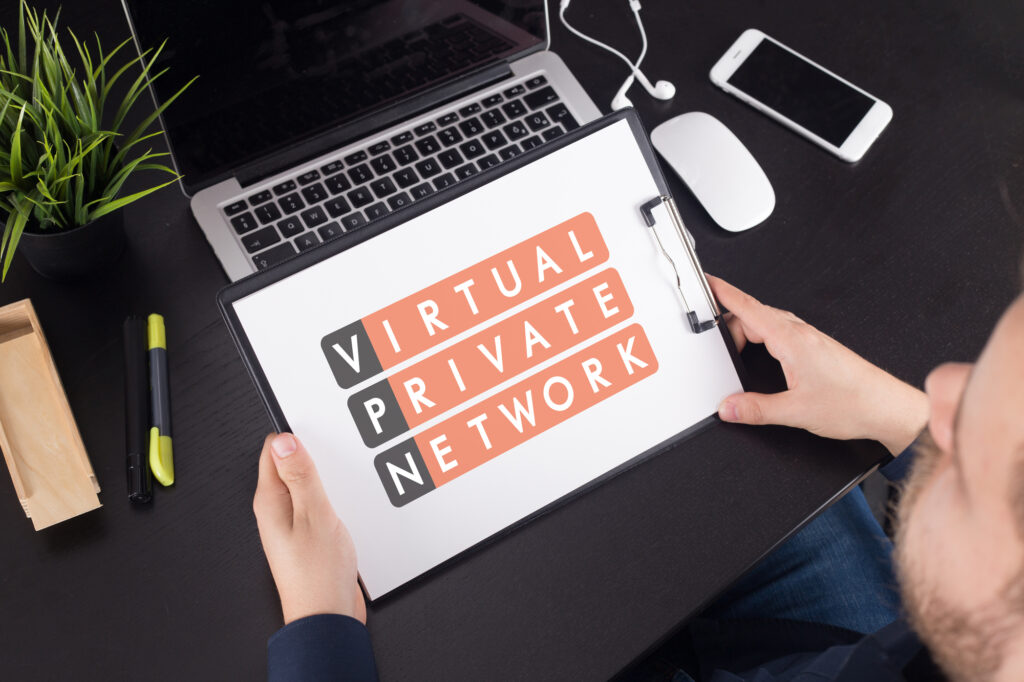 The name says it all, and if you’re looking for an affordable VPN Service which places a premium on your safety (or invisibility), then CyberGhost is the one for you. This VPN service has been around for a minute, and it has some of the most essential features in the industry. Such features include its wide server speed, which means that you’ll be able to connect to a secure server in record time.

Then there’s the 45-day money-back guarantee, which means that you can end the service at any time within the stipulated timeframe while getting your money back. Last but surely not the least is the user-friendly interface, which draws even the most skeptical users in for the long run!

Having a VPN at home would do a world of good for anyone that needs quick, constant, and proper internet access. With this, you don’t have to bother yourself with fluctuating and insecure Wi-Fi mediums, as you can simply connect to a more trustworthy source. The best part is that they are pretty affordable and relatively easy to install.

Virtual Private Networks have long since taken over, and its high time you join the party if you haven’t already. There is a lot to choose from, the choice is yours. There’s so little to lose, and so much to gain from a technological standpoint!