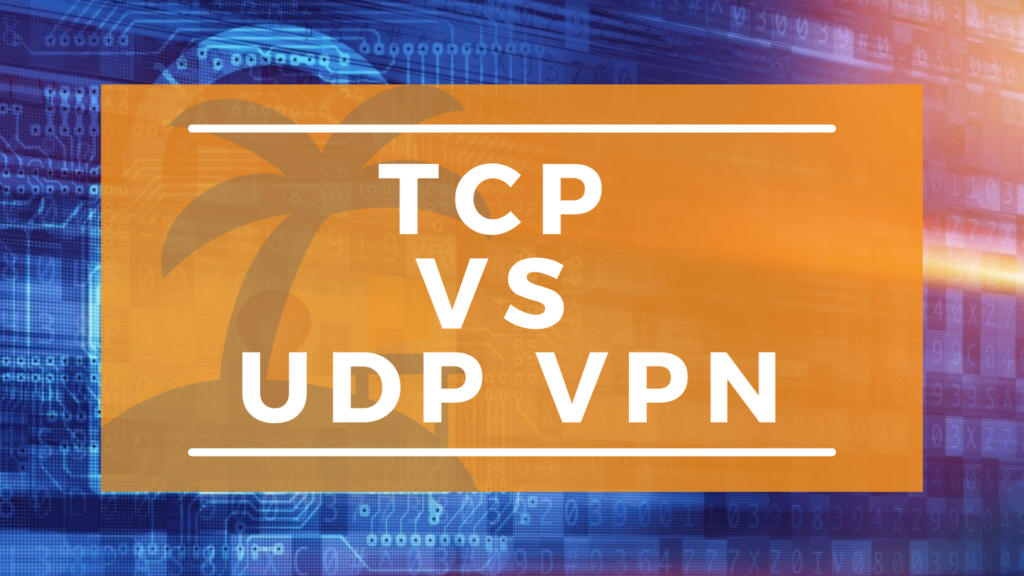 This has been further heightened by the global pandemic, as now the vast majority of office work is being done remotely. But how do we transmit so much data from one point to the other, how do we encrypt it so that a mischievous hacker won’t intercept it, and how can we get it done in record time?

There are many ways to answer the above questions, and that’s why we wrote this piece on Virtual Private Networks so that you and your partners would have a better understanding of the things that get the internet moving.

At the end of it all, you’ll have a firm understanding of the two concepts, and you’ll know the one that’ll suit core needs. So without further ado, let’s get to the great debate!

What does TCP stand for? 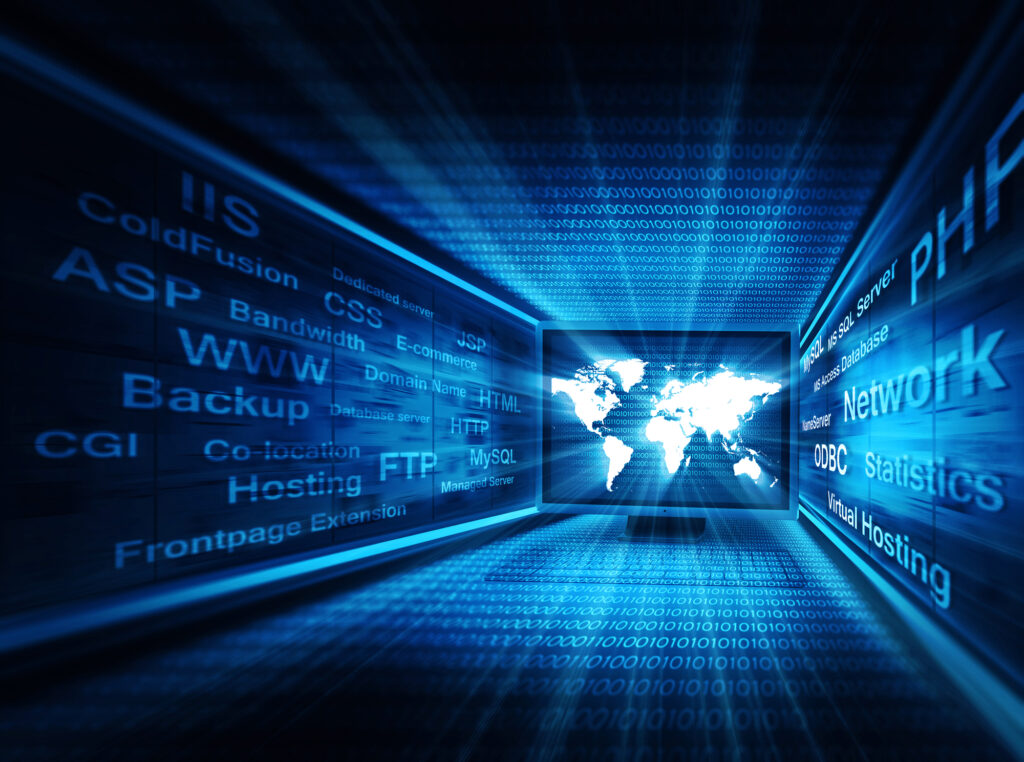 Without them, it would be otherwise impossible to share a piece of information from one point to another via the internet, no matter how minor the point or distance is.

Computers operate on the principle of garbage in and garbage out, so without TCP and other similar things, you won’t be able to use the internet as you wish.

Computers are used for so many things in the twenty-first century; Who could use them to play video games, stream music, binge watch Netflix, register for online courses, and a whole lot of other cool things. But, none of these would be possible without an active TCP.

Doesn’t it seem astonishing that you can access information recorded from another part of the world, doesn’t it sound intriguing hearing live music, and have you ever wondered how much is being transmitted even though it’s hundreds of thousands of miles away?

All of these are done by Transmission Control Protocol, which is tailor-made to make communication via two or more computers a reality.

So how do computers do this? Simple, “computers do this through protocols, which are a set of agreed rules that enable communication to become a real thing.” Furthermore, this process is just like what goes on when a human being posts a letter through the post office.

The postman is the intermediary; in this case, the intermediary between the computers is TCP. It’s also worthy of note that TCP puts in a remarkable amount of effort to ensure that there’s accuracy within the process of communicating.

What does UDP Stand for? 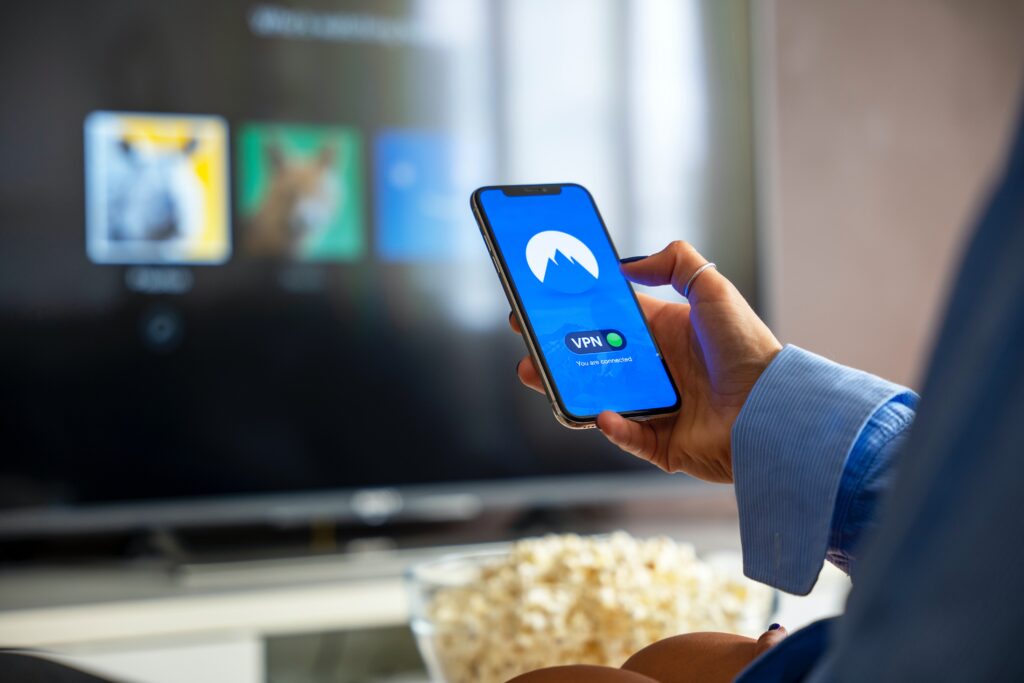 The primary thing going for this medium of communication is its speed. It places a severe premium on it, as most of the information has to be received in record time.

Also, “it speeds up communications by not formally establishing a connection before data is transferred,” this being a marked departure from what goes on with its TCP counterpart whereby the connection is reflected immediately there is a desire to share it received.

However, it’s worthy to note that while UDP allows data to be transferred quickly, it is somewhat vulnerable to external attacks and frequent unwanted visitations.

The User Datagram Protocol works pretty much different compared to the rest of the communication game, as it is primarily centered on “sending packets directly to a target computer, without establishing a connection first, indicating the order of said packets, or checking whether they arrived as intended.”

This practice is relatively quick but risky, as it exposes the platform to numerous hacks and consistent breaks in transmission, no thanks to the traffic it regularly attracts.

UDPs have their specialized services, which they tender and are primarily associated with. Its main calling card is no doubt time-sensitive dealings related to speed rather than its security accuracy. Such things include videos, memes, short packets, and a host of others.

Oh, Android, we nearly forget to add a growing phenomenon which is live-streamed video games. UDPs might have their flaws, but that doesn’t mean they aren’t super helpful.

Just as everything on the world wide web is concerned, there are merits for both of the above services, and things where they come in handy. As such, we will be giving you a breakdown of their strengths and the departments they crush. So here there are:

Because of how they are structured, TCP VPNs are your best berth if you look at bypassing some of the strictest firewalls around. That’s largely thanks to their complex arrangements, well-oiled apparatus, and the incredible ability to get blocked thanks to ports 80 and 443 rarely.

There’s no going around it; TCP VPNs are way more reliable than their UDP counterparts, largely thanks to their design and mode of operation. Also, it “offers more stable connections as the protocol guarantees delivery of packets.”

UDP VPNs are a lot faster than their TCP counterparts because they don’t have to conform to the strict and meticulous technicalities that TCPs lay upon themselves. Instead, UDPs are more straight to the point, even though they are easier to breach. UDPs are the go-to option for internet users looking to download video games, stream Netflix, and unlock bulky zip folders.

Because of the not-so-stringent features around it, UDPs are far easier to access when compared to TCP. They are also the default setting for most speed-oriented VPNs, and they are regularly trusted with things that focus more on speed than safety or accuracy. 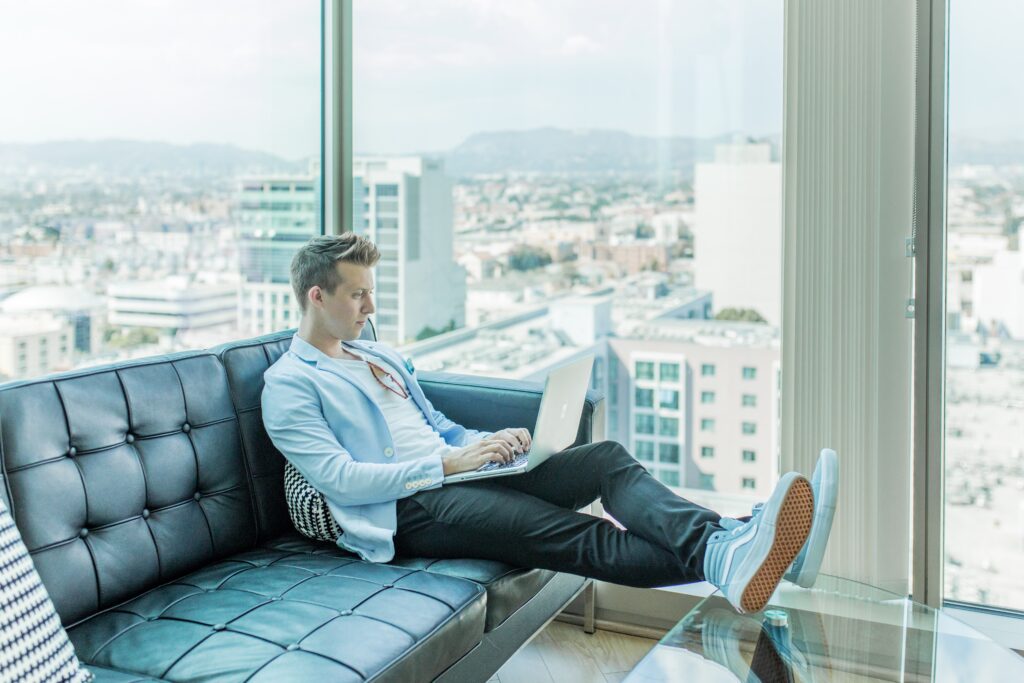 Picking between TCP VPNs and UDP VPNs is usually down to a simple case of “different strokes for different folks,” as it is mainly down to what the user is attempting to do. If such a user is looking for something that works with raw speed and ease of access, that user should go for the UDP VPN. However, if another internet user is more focused on reliability and bypassing firewalls, then the TCP VPN is the right way to go.

The internet’s primary goal is passing a piece of information from one point to another; it seldom matters how that is achieved. However, if someone is looking a little deeper into how that occurs, they are in luck. Here we have gone through the rudiments, checked all the boxes, and differentiated between the two most valuable VPNs out there.