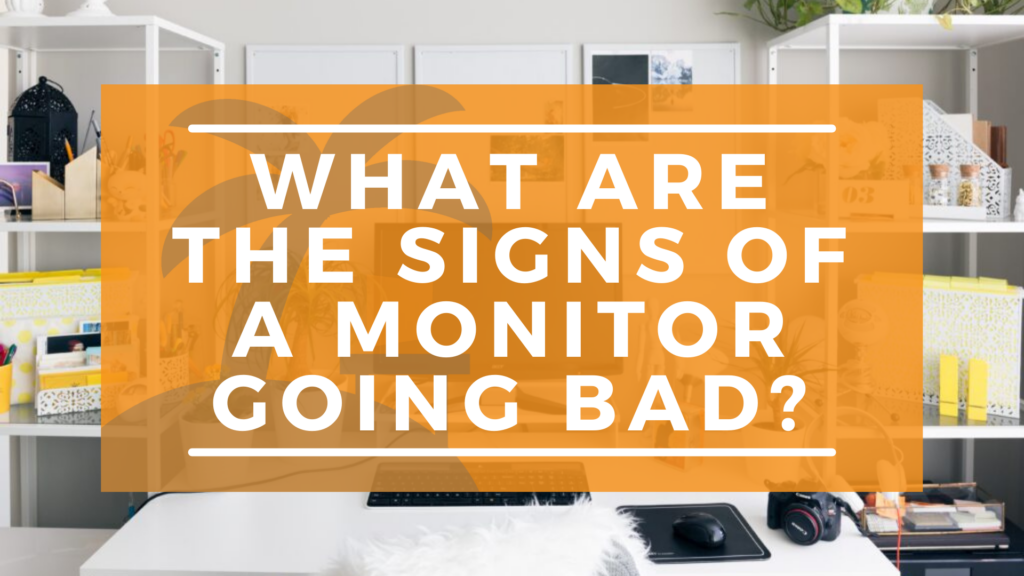 Computers are enormous assets to man, as they are amongst the most versatile gadgets that you could find in the tech world. Computers can do many things, such as handle office tasks, play high-definition games, and live stream your favorite movies. In addition, the vast majority of computers today are pretty durable.

Thanks to advancing technology, most low-grade computers are already out of the market and have made way for more quality choices. However, computers might be super cool, pretty sophisticated, and ultra-versatile, but they too have expiry dates.

No matter how good a monitor is or how meticulously you maintain your monitor, over time it will eventually start to slow down and wear out.  It is important to notice such signs of a dying monitor before it catches you unaware.

There are many ways to find out, there are a couple of things that you could do to slow down the process, and all these would put you in a better position just in case the going gets tough.

Here, we will be showing you some of the critical signs to take notice of, key signs that every deteriorating monitor would exhibit as time goes by. Some of such symptoms include dimming screens, dead pixels, flickering, shutting down without warning, and many other signs.

We will explain all of the above and more to be in a better position to detect potential defects. So without further ado, let’s get down to the business of seeing before replacing.

The Key Signs Your Monitor is Dying

There are numerous ways that you can ascertain whether your monitor is packing up or not. However, here are some of the most common things that you should note as soon as they occur (1). 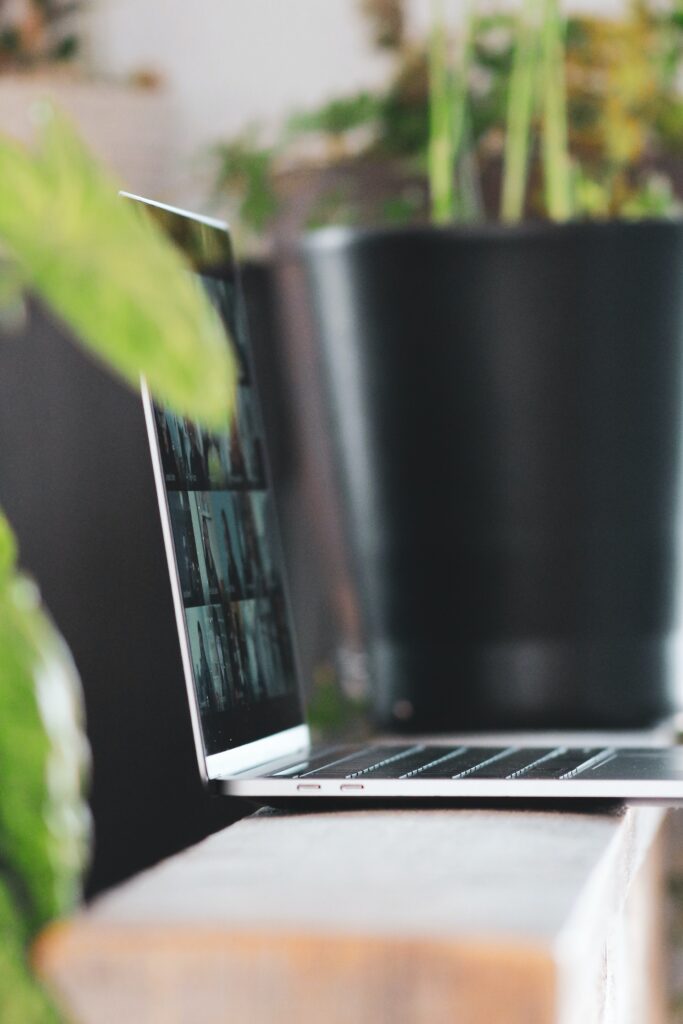 When you purchase a new monitor, you might notice that the images are so bright that out might have to reduce the brightness. That is a watershed moment for monitor owners, as all the graphics are sharp, and they can play any high-definition game with remarkable ease.

However, after some time, the visibility might get dull, and the screen might look dimmed. That is nothing unusual, as it is a sign of wear and tear that happens to even the best portable monitors for gaming and office use. Therefore, it is essential to check the screen settings: you may have forgotten to set the maximum brightness.

As well as look for the is there any deterioration of the PC component? If you check all of these and the dimming persists, you will have to go to a maintenance specialist or find a replacement. A dim screen is terrible for your eye health, and the sooner you sort out this monitor fault, the better for you and your productivity.

LCD and LED monitors are known to have image pictures made out of thousands of tiny pixels (tiny dots) that help display the big picture. Each one of them continually changes its colors to convey visual information on the screen, and each of these pixels has a significant part to play in the enjoyment of your portable monitor.

Once a couple of these pixels are dead, it is easy to notice that images would begin to appear distorted, low quality, and pretty different from what they once were.

Dead pixels could occur for various reasons, such as a person touching the monitor very hard with their finger, an error from the monitor maker, or maybe you leaned on the monitor without even knowing. A monitor maintenance specialist can fix this issue, but you should do so before it gets too bad. 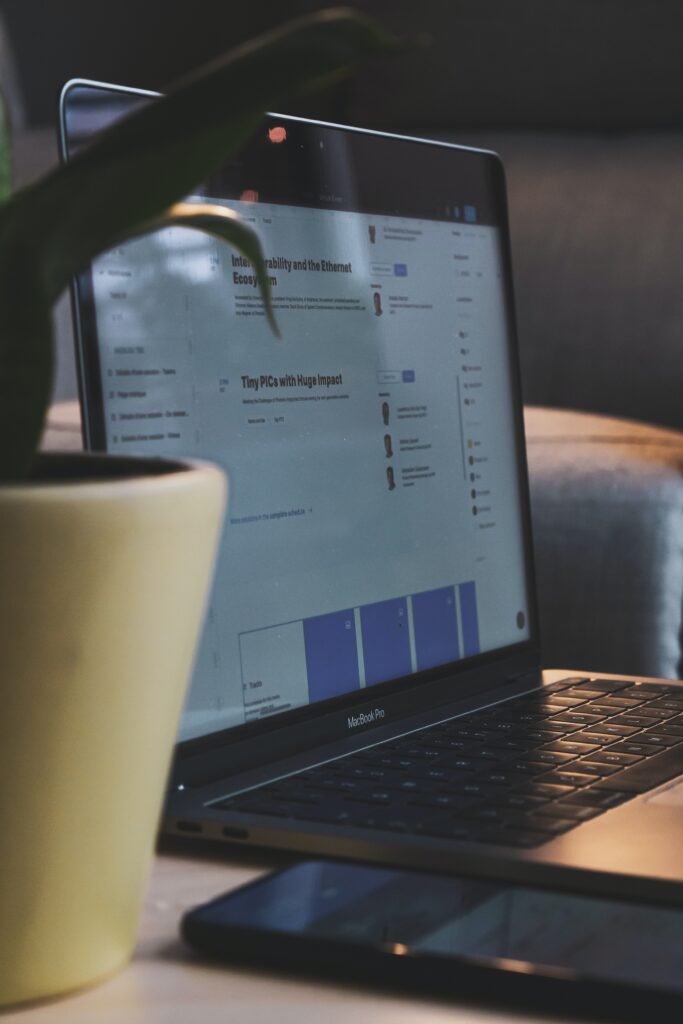 Flickering is when pictures showing on the screen are continually flashing or blinking in an unstable state, which happens to be a ubiquitous sign of a dying monitor. Unfortunately, flickering isn’t a great sign to behold, and it is known to mess up modified pictures and give your monitor a glitch effect that doesn’t come off as desirable.

Flickering could be caused by various reasons such as a change of resolution, bad rivers, refresh rate, a corrupted graphics card, bad drivers, and a random factory fault.

Unfortunately, flickering happens to be one of the monitor problems that make using such a monitor almost impossible, so it would be a great idea to repair it before a replacement is necessitated.

It occurs when the same picture is displayed on the screen for a long time leading to a lag in operation. It is another factor closely linked to pixels, and it necessitates immediate action, lest significant problems occur in the future.

Screen Burn-ins are pretty familiar with certain types of monitors such as CRT monitors, Amoled Screens, and OLED TVs. You might notice signs of burn-in after you’ve used the above monitors for a couple of years, and this is something that you shouldn’t take lightly.

The best way to stop your monitor from packing up after experiencing a burn-in is by turning it off once you’ve attained some hours of use. Any other thing would mean that you’ll have to change the monitor, as fixing burn-in Images are pretty expensive. 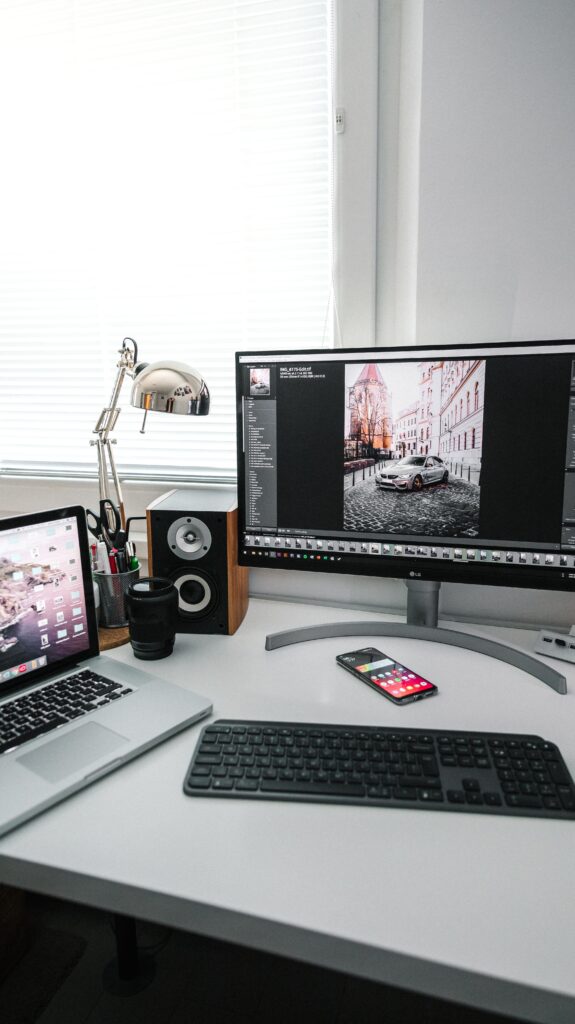 5) Monitor Takes Too Much Time to Turn on

You ever noticed that when you purchase a gadget for the first time, it only takes a couple of seconds to turn on or power on? However, have you also noticed that it takes a little longer to perform the same task, usually getting longer as time goes by.

Unfortunately, portable monitors are not left out of this particular problem, and it happens to be a sign that its best days are well behind. Causes of this include swollen capacitors, poor factory soldering, micro-cracks, but the good part is that you can fix all of the above.

Just ensure that you contact a top-notch repairman that won’t make the minor problem way more prominent than it is meant to be. Also, this problem doesn’t necessitate the purchase of a new monitor (except you want to), as you can sort it with more ease than most of the signs on this list.

The appearance of patterns on a monitor screen happens to be amongst the last signs that a faulty monitor would exhibit before packing up. This issue is usually due to a failure of the graphic card or monitor’s screen panel, and it necessitates an immediate replacement.

The first thing to check as soon as you notice this disturbing sign is the last update of the graphic drivers and display resolution settings. Sometimes this might be the problem, but other times it might not.

When this occurs, ensure that you either replace the failed component assembly or purchase a new monitor. The sooner you notice this problem, the likelier you’ll be able to avoid the second option above.

As far as disturbing monitor signs go, this happens to be the most problematic, and it is usually an indicator that your monitor has run its course. A monitor is made of numerous components, some of which are visible, and the others are internal, which you cannot see. 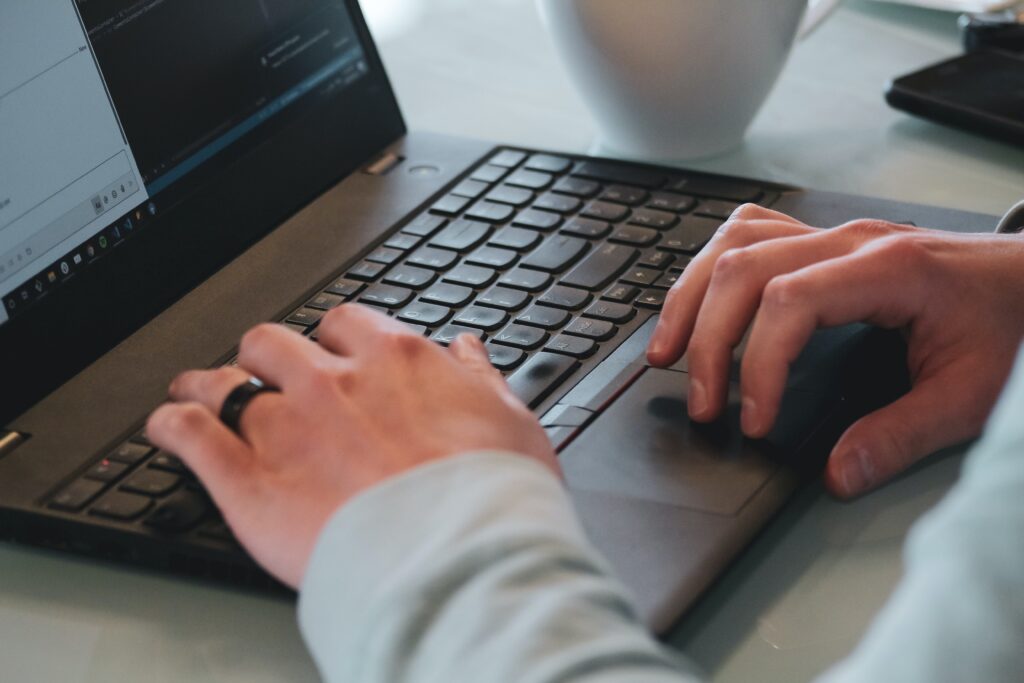 The important thing is that you take it to a maintenance specialist after the observation period has lapsed. It is then that you will know whether to fix it or purchase a new one entirely.

Portable monitors are an asset in today’s technological age, and getting to the root of a problem would go a long way in maintaining excellence. So, finally, we have answered the question of “what are the signs of a monitor going bad?”

So now it’s up to you to observe such signs and tell if your monitor is dying. Plus, you should never forget that repairing is only an option if the repair cost isn’t half as costly as the cost of purchasing a new monitor. Anything else, a new purchase should be pursued rather than avoided.