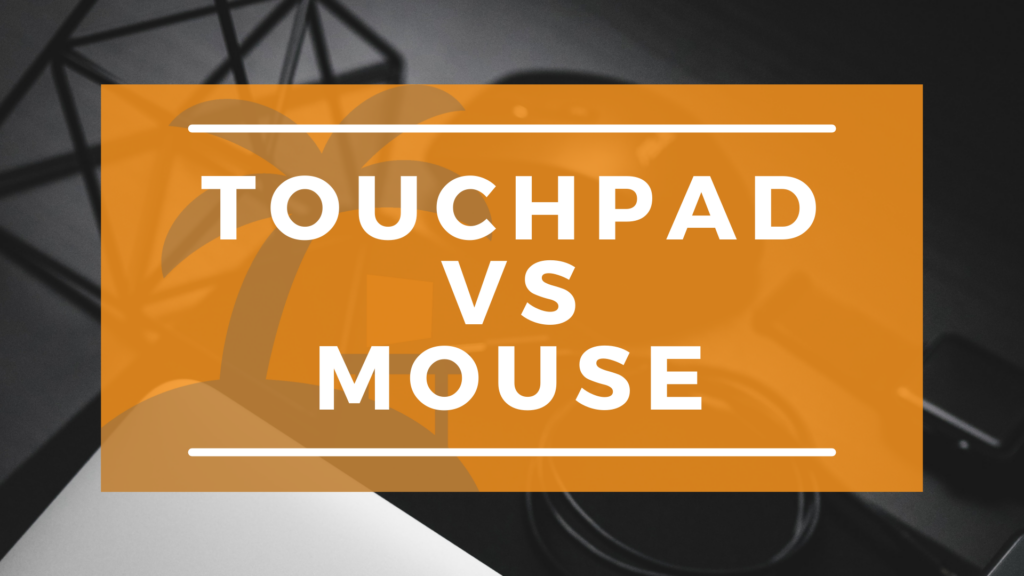 Touchpads and mice are two of the essential parts of a computer, and they go a long way in assuring the smooth running of a system. These devices occasionally come with laptops and high-powered systems, but more often than not, they don’t. Hence, getting a good touchpad or mouse is a must for a computer enthusiast. Here, we will describe some of the merits and demerits of using a mouse daily and what type of person would savor from using a mouse.

We will also be itemizing the merits and demerits of using a touchpad daily and what sort of person would benefit from using a touchpad. So without further ado, let’s get right at it.

Here are a few pros and cons of using a mouse daily.

1. Ideal for Use With Desktop Computers

2. Most Computer Users Are Familiar With Them

Most people learn how to operate a computer by using a mouse. As such, it is not a cultural shock when they attach such mice to their laptops.

If the battery runs out in a wireless mouse, you cannot use it until replaced. That is remarkably different from a touchpad, and it represents a drop back in ease of use.

What Sort of Person Would Benefit From Using A Mouse?

Various professionals are more adept at using mice, and they would prefer such devices rather than touchpads. Such individuals include but are not limited to graphic designers, software developers, and data analysts.

On the other hand, Touchpads are input pointing devices that let you move the cursor on your screen by simply using your finger. Here are some of the merits and demerits.

A touchpad can be used everywhere and anywhere, as you don’t need a flat surface to get the job done. You can use it on your bed, in your office workstation, and even in your kitchen. This versatility makes it way more accessible compared to the mouse.

It would help connect desktop computers or laptop mice via a USB port, which deprives you of a port to charge or connect an external device. On the other hand, a touchpad eliminates that inconvenience, as you have all USB ports to yourself.

1. The Sensitivity of Touchpads Isn’t Compatible With Everybody

The sensitivity of a touchpad is an asset and a minus, and it is a minus for some beginners. It is no news that it is more difficult to control a cursor when using a touchpad than a mouse. That’s why some people stick to what they are used to.

What Type of Person Would Benefit From Using A Touchpad?

Simply put, a Gen Z computer user would benefit more from using a touchpad compared to a mouse. That’s because they grew up using touchpads; the sensitivity issue wouldn’t be a factor. Also, modern graphic designers, cartoonists, YouTube animators, and social media handlers would prefer touchpads rather than mice.

The touchpad vs. mouse debate has been going on for decades, and it doesn’t look to be simmering down anytime soon. The reason is that people will always have their preferences, and the tech industry is no different. Mice are better in some scenarios, while touchpads are handier in others. A person could even use both with similar skills, as long as they put their minds to it. So, even though the mouse vs. touchpad debate rages on, it’s clear that both of them are indispensable for the tech industry in the long run!