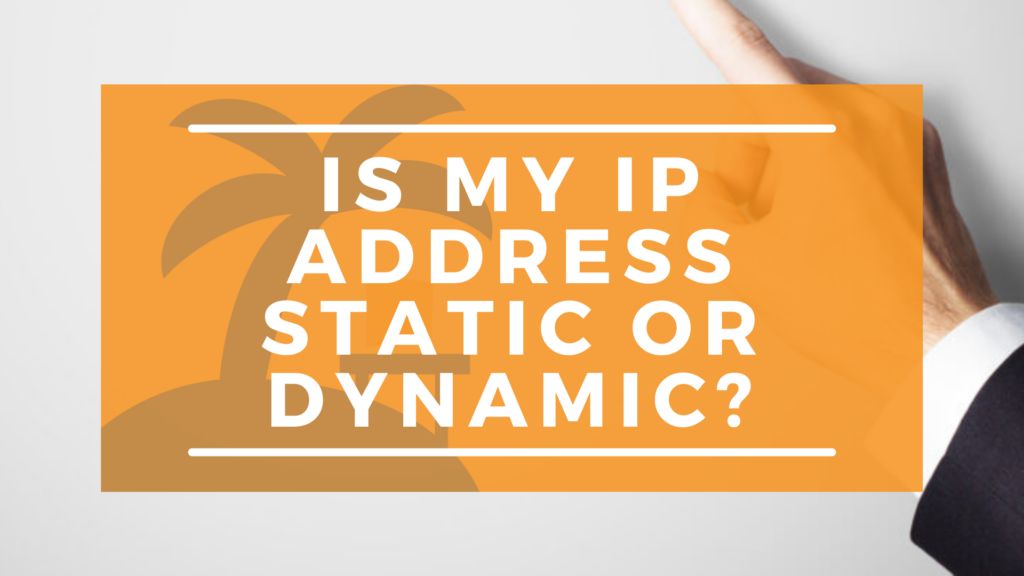 The Internet is one of the best things that technology has gifted humanity, and it’s not out of the ordinary to claim that you can get anything you’re searching for on the world wide web. The Internet is powered by various means; it is also protected by many features, such as Virtual Private Networks and Internet Protocol Addresses.

These protocols are tailor-made to ensure that mischievous human beings don’t abuse the Internet and ruin a potentially good thing for other well-meaning individuals.

It’s only standard that something as valuable as the Internet can get targeted by never-do goods, so thankfully, a vast majority of technology companies are now finding means to strike back with remarkable efficiency.

It’s the worldwide web, so it deserves the best protection that money can buy, and that includes IP addresses, VPNs, and antivirus software.

So without further ado, let’s get to surfing the web! 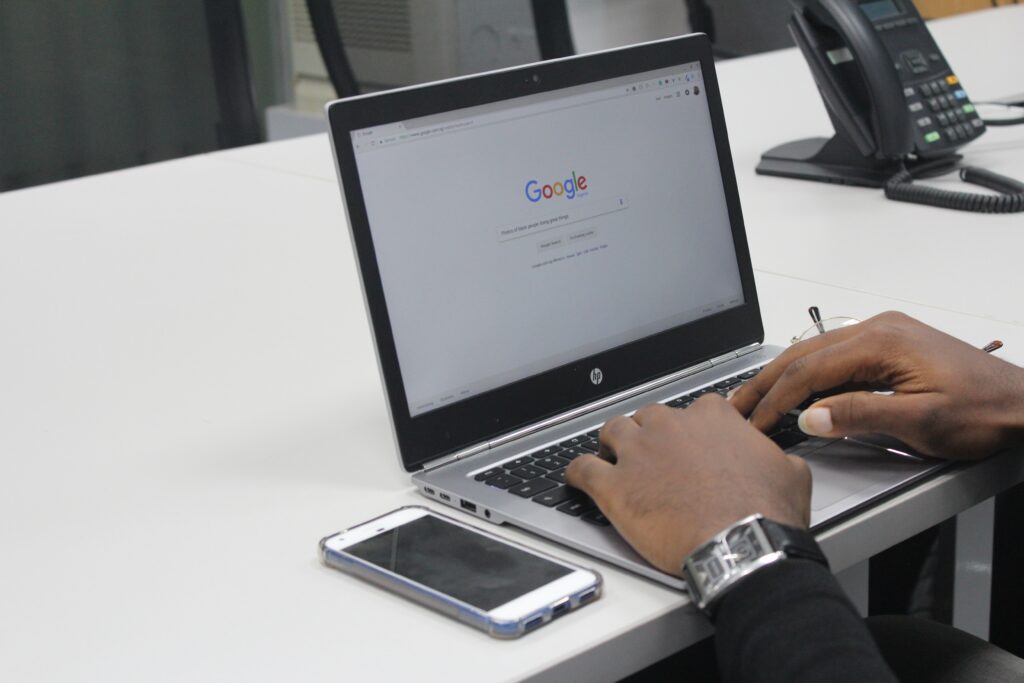 What is an IP Address?

An Internet Protocol (better known as IP) Address is “a unique number associated with a specific computer or computer network. When connected to the Internet, the IP address allows the computers to send and receive information.”

What is a Static IP?

The reason being that we live in a world whereby the assertion of location is pretty important (1). Static Internet Protocol Addresses are the way forward for many activities, such as company activities, online video game live streaming, real-time conversations, and a host of others. 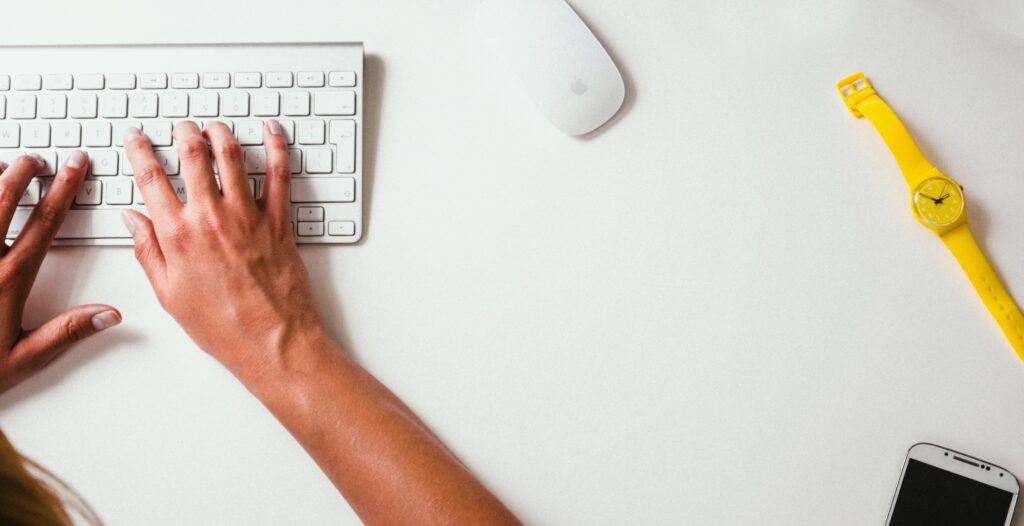 So why should a person or company purchase a Static Internet Protocol Address? What are the benefits of being “seen,” and isn’t that out of context in such a competitive environment?

Well, Static Internet Protocol Addresses do have their perks, such as the fact that thanks to its remote-access convenience, members of companies will be able to work remotely with remarkable ease.

Also, it is super reliable for communications, as glitches are largely absent, and it is super helpful for teleconferences and the likes. Finally, Static IP addresses make for great DNS support, as users of a Static IP address are afforded quicker and easier management of DNS servers and essentially better business relations.

There are a couple of other significances, but the above are the cream of the crop for now. Let’s move on to the parallel and opposite, the Dynamic Internet Protocol Address!

What is a Dynamic IP?

Now that we’ve heard a lot from the Static side of the coin, it would be great to listen to a lot from the Dynamic side. We can define a Dynamic Internet Protocol Address as “one that changes from time to time and isn’t always the same, making it hard to decipher a specific location.” 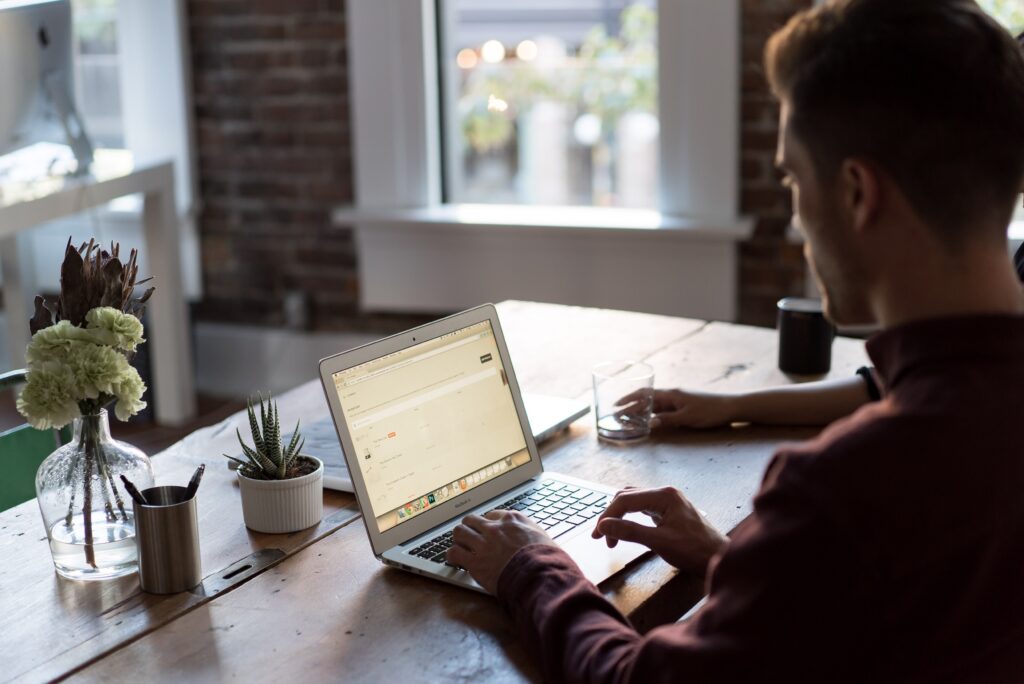 Furthermore, it’s essential to know that Dynamic Internet Protocol Addresses could be detrimental for people that try to access their computers remotely because you never can tell.

Is One Better for Certain Functions?

If you ask even the most casual internet user the one that he or she prefers, you’ll sure to get a Static Internet Protocol Address approving answer, so it’s fair to say that there’s no point asking.

The Static Internet Protocol Address is a great option for people looking for convenient remote access, as it could be a breeze as long as you back it up with a reliable Virtual Private Network Service. 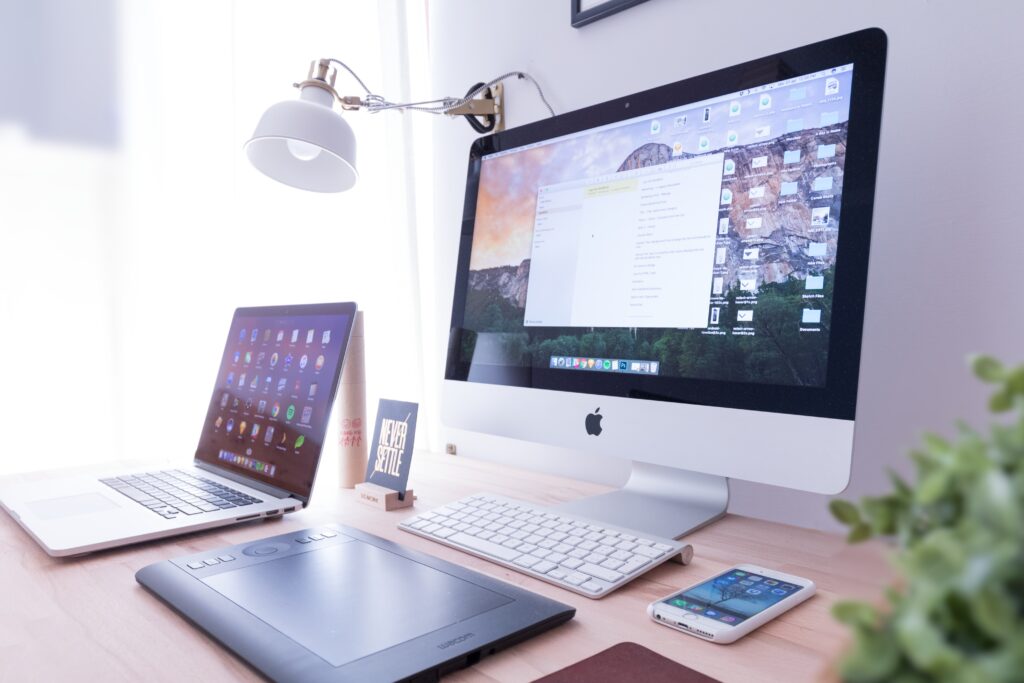 Static Internet Protocol Addresses are a masterstroke for reliability-centered projects. Activities such as video game streaming, live streaming, and a host of streaming-related activities are better done with a Static IP.

Finally, a Static Internet Protocol would do just the trick for companies aiming to operate from home, especially in this global pandemic.

Also, they are better suited for security-centered projects, as they are difficult to hack as they are, and for further backing, you could enable a Virtual Private Network as icing on the cake.

Finally, this Dynamic proposition is a masterstroke thanks to its unlimited IP addresses. It gives security-oriented companies a variety of options compared to the Static Internet Protocol Addresses.

Internet Protocol Addresses are part and parcel of internet use, and they are unavoidable in the primary and grand scheme of things. It is essential to know what Internet Protocol address you are using, as that’s the best way to ensure that you aren’t caught unawares. You can ascertain the one you are using by inquiring with your Internet Service Provider.

Static and Dynamic Internet Protocol Addresses both have their pros and cons, and it all depends on what the internet user is looking for. The good part is that there are numerous ways to maximize the pros and minimize the cons. All that’s left is for the internet user to try both, see which one works for him or her, and set out to make a lasting decision.