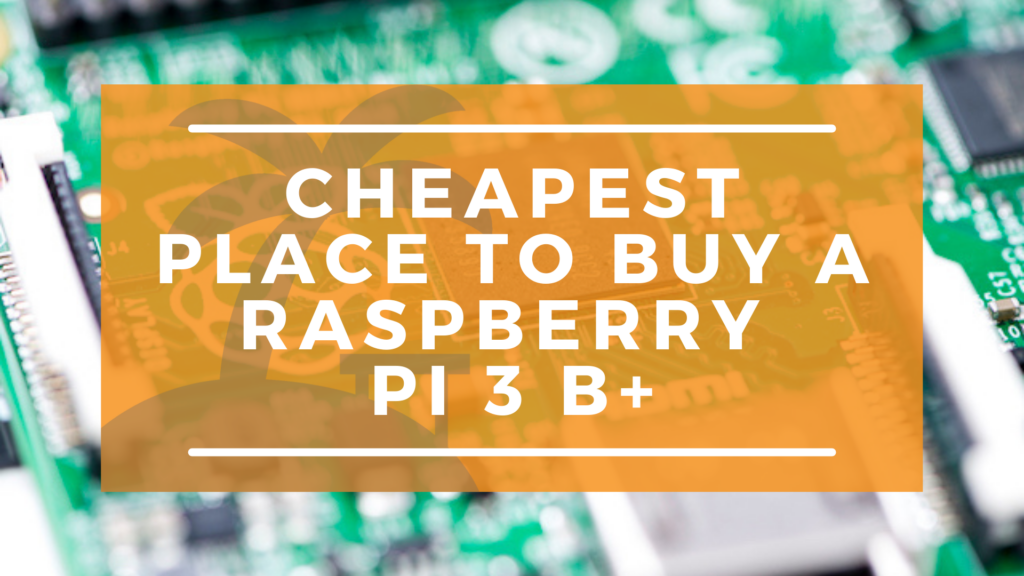 The Raspberry Pi 3 is a wild little computer that has some crazy potential in the right hands. Being one of the top monitors with an HDMI input, there have been countless examples of creative uses for this mini computer. This can especially be seen both in the codes used in its functions as well as in the hardware combined to make the projects possible.

Before sharing some of our personal favorites, here is a quick look at what a Raspberry Pi is. 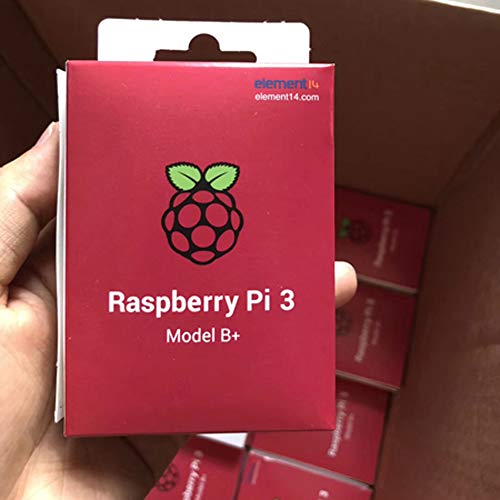 What Exactly is the Raspberry Pi?

At a first glance, the Pi may seem simplistic, but don’t let that fool you. The Raspberry Pi 3 is a fully functioning computer with simple specs. While it may not have the aggressive capabilities of a gaming PC, it can run simple programs, and it costs hardly anything. Advertised at $35, it will not even put a dent in your wallet to buy a whole new computer, as long as it is one of the low-cost Raspberry Pi’s.

With something that has the same potential as a computer, you can only imagine what kinds of projects might spring from the Raspberry Pi. There’s a lot to these mini machines, and you can find even more info over at zdnet.com.

Where is the Best Place to Buy a Raspberry Pi 3 B+?

In all honesty, the Pi is great for home projects that won’t break the bank. You’ll likely be looking for the Cheapest Place to Buy Raspberry Pi 3 Computers. After looking at NewEgg, eBay, Outlet PC, and others, we discovered the best place is Amazon.

Amazon often has the fastest and cheapest shipping, and the prices are always competitive. Additionally, if anything is out of order, returns are exceptionally easy. If you are interested in looking for kits, they have all kinds of starter packs for the Pi, as well as many different add-on components. 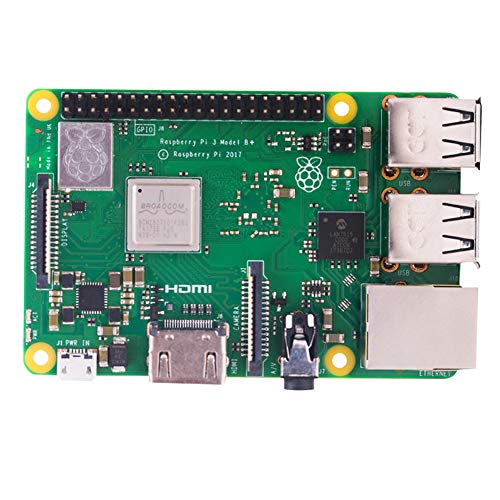 Some of the Coolest Raspberry Pi Projects

If you spend any amount of time looking at some creations, you will realize that there is almost no limit as far as what direction you can take this computer.

It would be absolutely ridiculous if we didn’t include a video game related creation. With that being said, this is the MintyPi. It is a set of components designed to put a Raspberry Pi in an Altoids container as a Gameboy. Of course, there are more emulators than just a Gameboy on it.

When you set out to make this project happen, you can buy a kit with each component. From there you assemble it and add your preferred games and emulators. With the exception of a few small pieces sticking out, it is nearly indistinguishable from a regular Altoids container.

This is absolutely ridiculous, inefficient, largely ineffective, but objectively cool! The PiPhone is a Raspberry Pi powered smartphone. It has a few of the more simplistic features of a smartphone, but is homemade.

That anyone was able to assemble their own smartphone is absolutely astounding. Mind you, this is more of a because I can type of project, and largely not all that valuable or useful. It’s also pretty clunky and thick. Nevertheless, our jaw dropped to the floor when we saw this one.

An absolute favorite of ours is all the ways people have found way to fit Pi’s into old cameras. Previously busy and popular film cameras died off, but now made a bit of a comeback.

However, not all of them are still useful; some use film formats that are difficult to make at home, or are simply not worth it. Other cameras are known for breaking in one way or another, but many of their intact components can still be repurposed as a Raspberry Pi Digital Camera.

This turns it back into a hobby and craft rather than the explicit art that it was before, however, there are some pretty wild ways to use IFTTT or other similar reactionary techniques to automate your photo sharing.

Here’s a great example of some wildly creative repurposing of old cameras. This TLR (twin lens reflex) camera runs no more than $30 new and is almost entirely plastic. With that, it does not feel like much of a loss, even if it is functioning at the time of repurposing.

The fun thing about TLR cameras is the hip-fire style of framing your shot. So rather than looking through a viewfinder by bringing the camera up to your face, you bring the camera closer to your chest or belly and look through the top.

This style is common for medium format cameras that were popularized in 1939 by Rolleiflex cameras. As cool as it would be to snag one of those and put a Pi in it, broken one’s don’t usually sell for less than $300. So taking something like this to take apart doesn’t feel all that bad.

Ansco is a consumer-grade camera brand, meaning there are not many, if any at all, professional-level cameras in circulation at this point in time by the brand. So this camera, likely running for under $50, or even under $30 on sites like ebay, is an easy and justifiable purchase for the purpose of disassembly.

Anything that is the rangefinder style is incredibly easy to set up as a PiCam, since Rangefinders don’t look through the lens, but make an approximation of what the lens will capture.

Something like an SLR (Single lens reflex) camera isn’t ideal for a PiCam, since it takes your vision through the lens from the view finding eyepiece. This is where you will house some of your hardware and electronic components, which would block your vision.

Since this Ansco Camera is a rangefinder, it is the perfect candidate for a PiCam.

These are just three of the hundreds of unbelievably creative products. If you start digging without something in mind, it is easy to lose hours staring at the inventions and variations of other people’s creations. Even if some of these look technical, the Pi is meant to be user friendly and malleable to whatever you need.