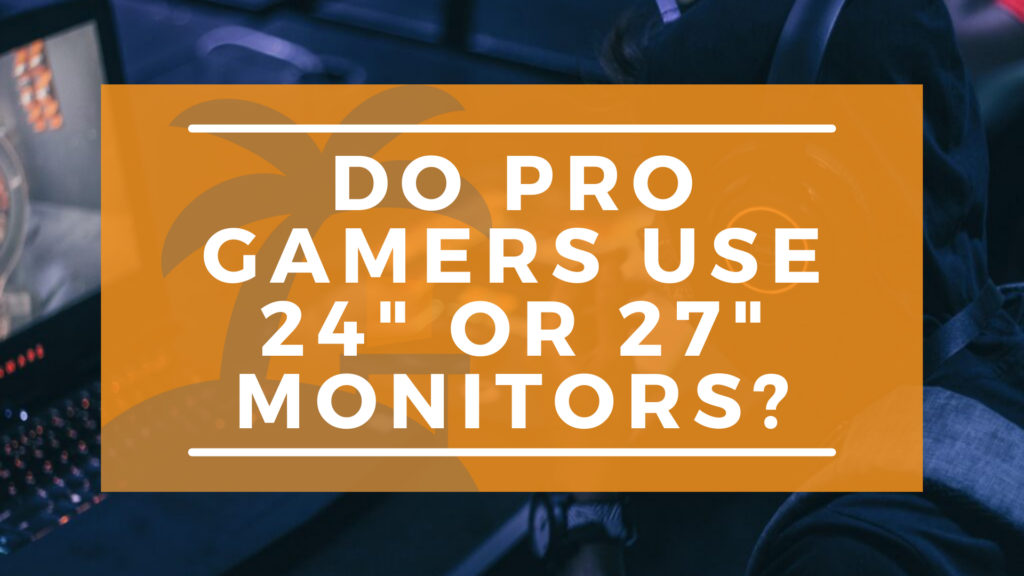 Gaming has become a routine for most people worldwide, as it is one of the best ways to let off steam after a long day at work. Gaming is a great way to let your hair down, as it is geared towards a set goal, and it can also help people work on their reaction times. Just as technology has evolved, so has gaming, and today we now have so many sophisticated games available that gamers are spoilt for choice.

Among the most popular games are live streaming games and adventure games, both of which have been known to capture the imagination of millions of avid gamers. Gaming has become more than a hobby; it is now a sport, a therapeutic procedure, and a way to improve the productivity of the gamer as long as it isn’t abused.

There is a couple of apparatus needed for gaming to be a possibility, and we’ll be discussing one of the most important ones in this piece.

Further along the line, we’d see whether there’s a downside in going too big during a monitor purchase, especially when the purchase is for gaming purposes. So without further ado, let’s get the necessary tools and immerse ourselves in the best games! 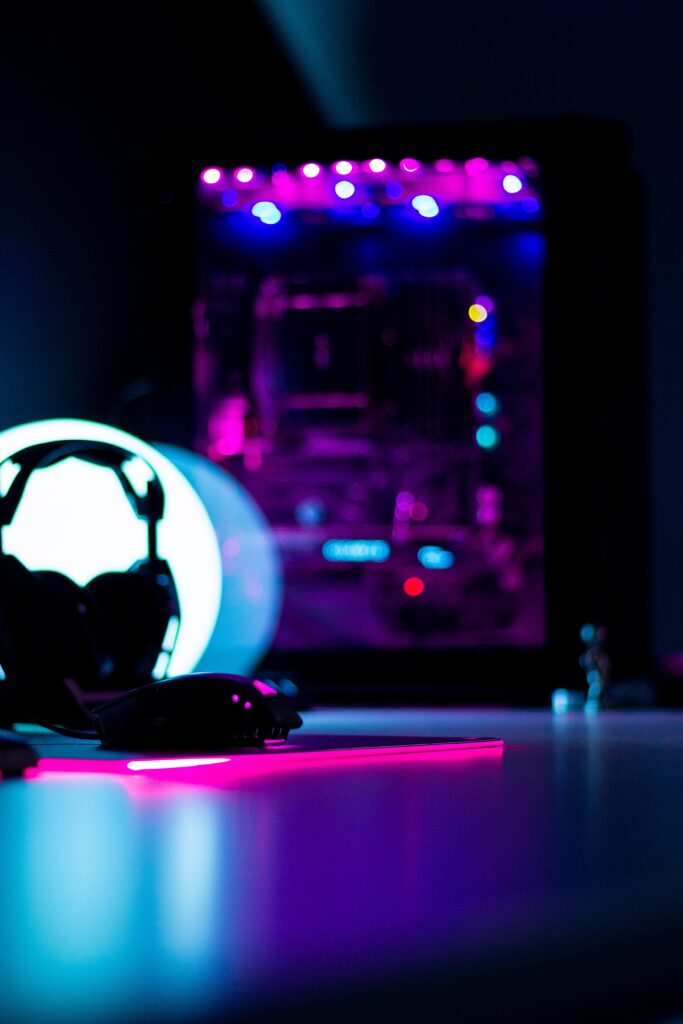 Before we delve into the monitor sizes that professional gamers prefer using, it would be essential to look at the two most acceptable options on the market in great detail.

24 Inch Monitors have been available for quite a while, and they are known as the golden standard when it comes to a 1080p resolution (1). They were the favorites of gamers in the late twentieth century and the early twenty-first century, thanks to the versatility it ensures.

What’s more, this monitor is pretty compatible with most games, as it ensures that you’ll be getting the focus needed to carry out missions upon missions with relative ease. However, it’s important to note that 24 Inch Monitors aren’t particularly compatible with 1440p and 4K resolutions, as this might result in a botched outlook.

However, there’s not much to worry about as most gamers prefer the 1080p resolution thanks to it being readily available and it being what they grew up playing.

Gamers are pretty experimental, and they are always looking to outdo the competition and get more locked in on the game they’re specializing in. That’s why lately, there has been a spike in demand for 27 Inch Monitors, as these are more compatible with 1440p resolutions.

They are making the best use of the broader screens and could even be seen trying 1080p or 4K oriented games on such a platform. This monitor is very similar to the more classic 24 Inch Monitor, with only a few noticeable differences.

What Monitors Do Pro Gamers Use?

Gamers are a unique bunch, so it was a Herculean task to find the monitor most utilized. However, after extensive research, proper probing, and a little asking around, we learned that Pro Gamers use 24 Inch Monitors, and here are some of the reasons why.

1) It is the Standard Size Used at Tournaments

Gaming is one of the most lucrative professions today, and the avid gamer is known to participate in ultra-competitive tournaments all over the world. There has to be a standardized gaming method; if not, richer gamers would always have an unfair advantage over the less financially buoyant. As a result, the 24 Inch Monitor has been chosen across the board by the organizing bodies.

It’s useless to practice on a high-powered, super-wide monitor when you’ll still do ahead to play on a smaller monitor. As such professional gamers have gotten used to their predicament, and they’re practicing with that in mind.

A 24 Inch Monitor is fitted perfectly to the game’s frame, and as such, you won’t have to move your head multiple times while gaming professionally. This is an essential factor, as professional gamers are known to play for hours, especially when practicing for a tournament. Gaming is a lifestyle choice for such professionals, and they must be healthy before, during, and after a game.

Reducing the beck strain and head movements are vital for maintaining a balance while gaming. What’s more, “when playing high-speed FPS games, every millisecond counts, and a single frame can be the difference between a game-winning headshot and a humiliating defeat.” 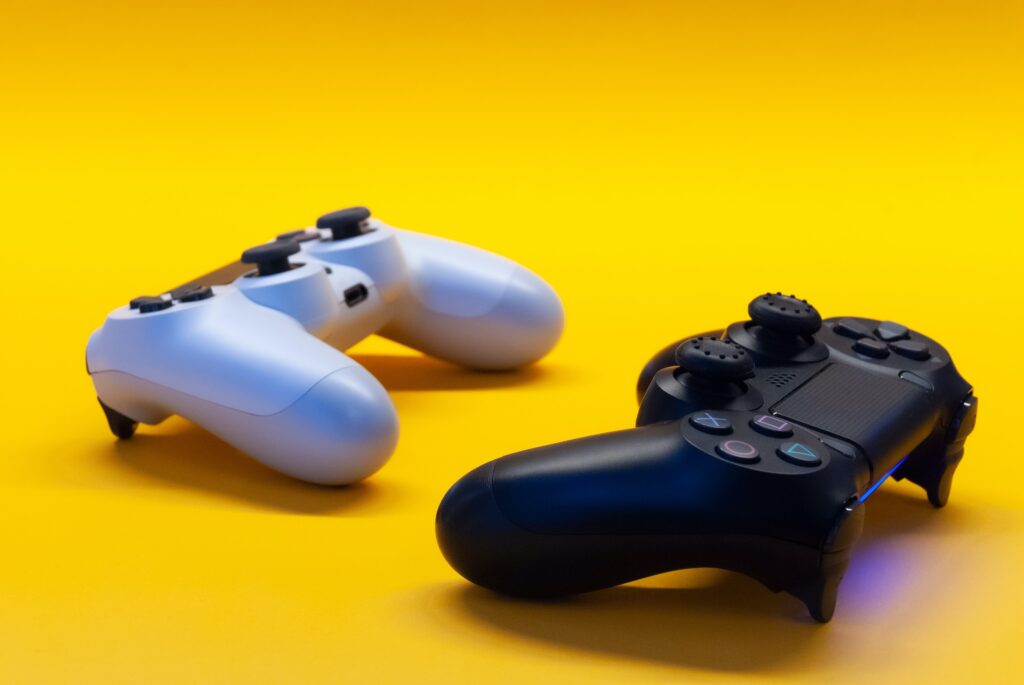 Professional gamers travel worldwide and occasionally the world to play against other well stacked (and backed) professional gamers. As such, they’ll need to have a portable gaming monitor that they can carry about during such trips. 24 Inch Monitors would do the trick, as they are light, durable, and easy to transport without any significant hitches.

Also, they are the monitors that game organizers use at most tournaments, so the sooner gamers get used to them, the better. Hence, there has been such high demand for them over the past few years; world-class gamers such as Kjaerbye, X-GODDosia, Tarik, suNny, ISSAA koosta, shroud, STYKO, jkaem, Twistzz, woxic are huge fans of 24 Inch Monitors. 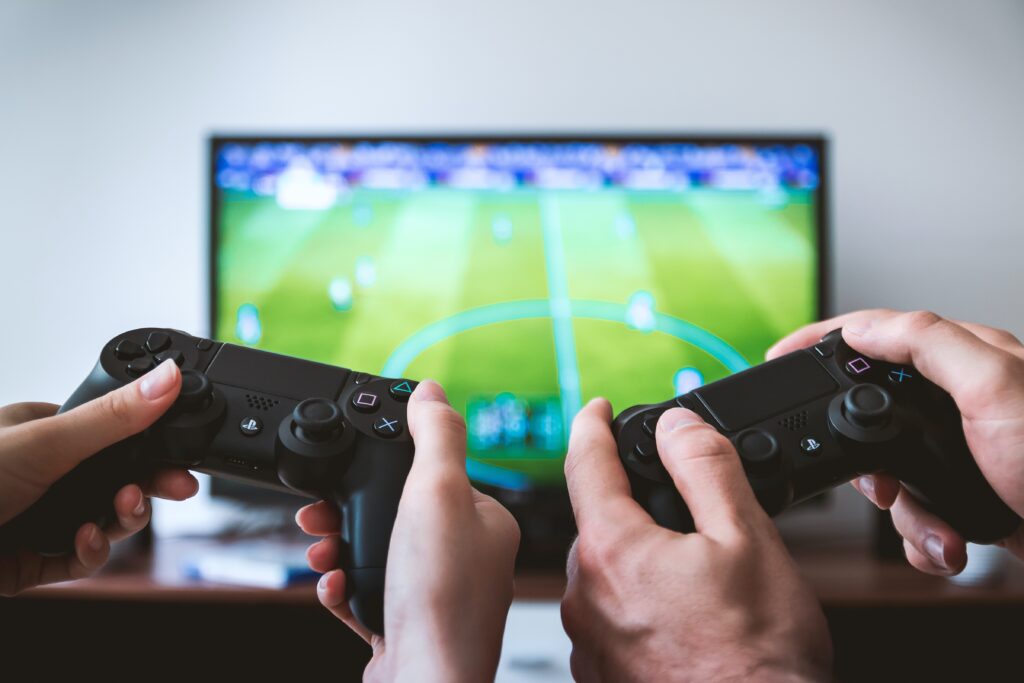 Well, if you are looking to become a casual gamer, the 24 inch monitor is ideal. Not only does it take up less desk space, but it also provides a clear picture for an immersive gaming experience, and is much more affordable. However, if you are looking for something compatible with your high-end resolution games and significantly enhanced on screen views, the 27 inch is the way to go. Really, it will all come down to your budget, available space, gaming requirements, and what will best fit your needs.

Professional gaming isn’t a mere hobby, it’s a lifestyle, and people have gotten rich, fulfilled, employed, and remarkably pleased thanks to the games you see daily. As for whether there’s a downside in going too big when purchasing a Monitor. Well, the major downside in going big when purchasing a big portable monitor is that you might be incredibly rusty when it comes to a real-time competitive setting.

That’s because there’s a high probability that your opponent was practicing with the standard 24 Inch Monitor, which would give him or her an advantage on match day. It’s better that you go for the widely accepted 24 Inch Monitor, as long as you’re still active in the professional gaming industry.

However, if you’re a retired professional gamer or a leisure gamer, then there’s no downside to going big. Professional gamers are a unique bunch, and every advantage counts, as it only takes a minor glitch to avoid a major upset or pull off a startling win.